Currently shooting for the 11th season of 'Khatron Ke Khiladi', Divyanka Tripathi has shared a short note of motivation for her fans on Instagram. Read on. 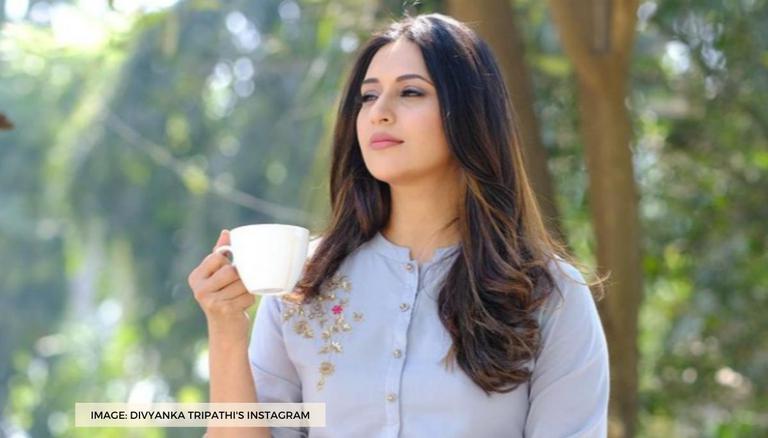 
Divyanka Tripathi is one of the active television personalities on social media, who keeps her fans posted about what she has been up to. The actor has recently shared her new selfie on Instagram, which shows her surrounded by greenery. She has also penned a short note of motivation for her fans, telling them to not give up under any circumstances. The post soon received a barrage of compliments from her fans who praised her sporty look. Among them was her husband Vivek Dahiya, who also made a pun for her in his comment.

Divyanka Tripathi, who is currently in the midst of filming her reality adventure show, has posted a motivational message for her followers which reads, “Rest if you must...but don't you quit!”. She ended her note by asking her fans to not “mind” the small but visible abrasion on her nose. Netizens promptly started sending their warm reaction in the comments, rooting for her success in the show. Her husband even made a pun about her show, praising the “stuntwoman” in his response to her post. 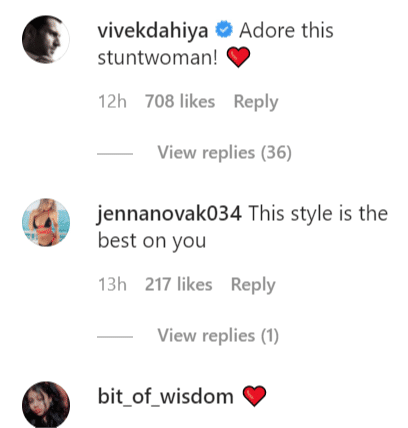 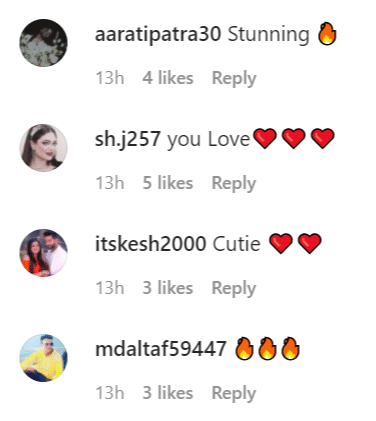 Divyanka is currently filming the eleventh season of Khatron Ke Khiladi in Cape Town, Africa. This season is being hosted by filmmaker Rohit Shetty yet again. Divyankya had recently shared a couple of pictures with the filmmaker, where they both are seen sharing a few laughs and spending time together. The actor wrote in her caption, “Fascinated by the multi-faceted personality of Mr Shetty who is a mix of a fantastic director, engaging anchor and in our case even a stunt coach”. She also asked her fans to guess the topic of their discussion in the end.

Apart from Divyanka, some of the other KKK 11 contestants include Arjun Bijlani, Varun Sood, Rahul Vaidya among others. Divyanka Tripathi has starred in a long list of famous TV shows during the course of her career. Some of the popular ones include Banoo Main Teri Dulhann, Yeh Hai Mohabbatein, Teri Meri Love Stories and many more. She has also worked in a handful of other reality shows on Indian television.