Who Is Amanda From 'The Challenge' On MTV? Boyfriend, Fiance, Age & All You Need To Know

Amanda Garcia is one of the popular contestants from MTV's 'The Challenge' who enjoys a massive fan following. Read on to know more about her. 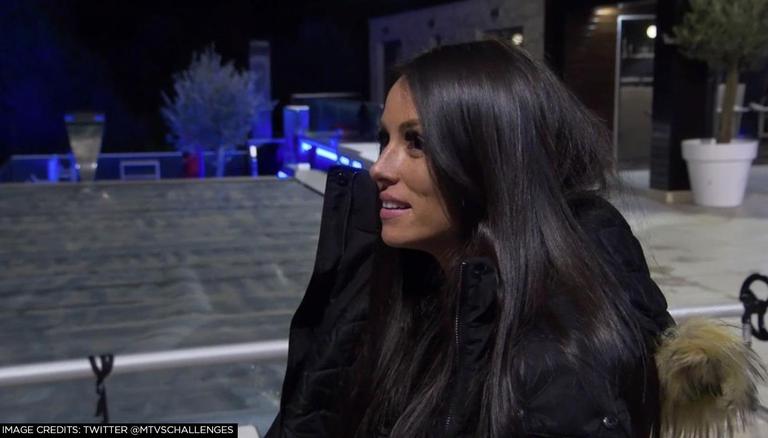 
MTV’s The Challenge is one of the popular shows that was recently renewed for a new season. As the contestants of the show enjoy a huge fanbase among the viewers, they will be keen to know more about their favourite contestants about who they are dating, who they have in their family and much more. As one of the contestants, Amanda Garcia is one of the most popular ones among the lot, here’s everything you want to know about her.

Who is Amanda from The Challenge?

As Amanda Garcia recently returned for The Challenge season 37 titled ‘Spies, Lies & Allies’, the fans have been gushing over her. According to the reports by The Cinemaholic, Garcia was born on 13 October 1992-93 and grew up in Denver, Colorado. Though not much has been known about her family, she probably has at least one sibling and loves her family to the core. As she has been a part of the show for 6 seasons, she has now become a popular reality star.

Amanda was employed at Generation Health, a Denver-based legal marijuana dispensary before she began her TV career through the show, Are You The One? Season 3. Though she could not find the perfect partner for her in the show, she did receive massive fame.

Who is Amanda’s boyfriend?

Amanda Garcia was spotted with her ex-fiance, Ray Reinhardt in 2019 and later that year, they made an announcement that they were expecting a baby together. Ray then proposed to her after which they got engaged. Their baby boy, Avonni Anthony Reinhardt, was born on February 7, 2020, but later that year in September, Amanda announced her separation from Ray Reinhardt. She even issued a statement revealing, “Ray and I are officially done,” accusing him of cheating on her. She further stated, “It’s not the first time I’ve caught women texting him back and forth behind my back. It’s not the first time he’s left my son hanging without checking on him, not even once. But it is the first time I’ve actually gotten pictures of him and information of him physically cheating, therefore I am finished.” Following her separation, she has been residing with her son in Denver and it seems that she is not dating anyone currently.