Who Is Disha Vakani's Husband? All You Need To Know About Him

Who is Disha Vakani's husband? Read along to find out all you need to know about Mayur Padia and the couple who tied the knot in November 2015. 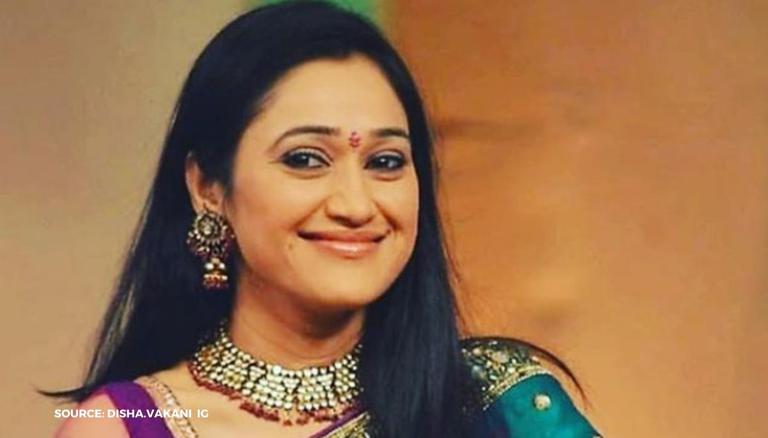 Disha Vakani is popularly known for playing the role of Daya Ben in the show Taarak Mehta Ka Ooltah Chashmah. The actor is much loved for the role and has been missed since she walked out of the show in September 2017, following her pregnancy. She tied the knot with her husband Mayur Padia in November 2015; read along to know more about him.

Who is Disha Vakani’s husband?

Disha Vakani tied the knot with Mayur Padia back in 2015, on November 24. He is a chartered accountant based in Mumbai, and the two have a daughter that they welcomed in the year 2017. Their babygirl Stuti Padia was born on November 27, 2017.

Mayur Padia made headlines back in 2019 after he got in talks with the makers of the show Taarak Mehta Ka Ooltah Chashmah about the conditions on which Disha will make a comeback as Dayaben. He had also made a statement that she was going to resume working on the show and later took it back. As per Pinkvilla, Padia had a list of demands that were all taken into consideration by the makers of the show and he still was not convinced about it.

Now a few days ago, in a recent report by Koimoi, it has been announced that Disha has permanently walked out the show and will not be seen coming back. Although the makers have always been hinting for the return of Dayaben, it turns out that after a series of attempts nothing could materialize between Disha and the producers or directors of the show and she has quit it permanently. The source has also revealed that following her maternity break, the makers were in constant attempts to create a plot that led to a perfect return of the character.

READ | Unseen Pic of the Day: Disha Vakani & Nehta Mehta's THIS pic from 'TMKOC' is unmissable

The source also added that the producers and director of the show had known for a long time that the actor will not be getting back on the show, However, audiences and others were puzzled why they never revealed the truth prior to this. The actor had been a part of the show ever since it first aired in July 2008, till she quit it in 2017.