Abrar Qazi's Bio: Details About The Actor Who Played Kareem Bhatt In 'The Family Man'

Abrar Qazi played an essential role in the Amazon Prime web series 'The Family Man'. Here is a complete bio of Abrar Qazi, who played Kareem Bhatt in the series 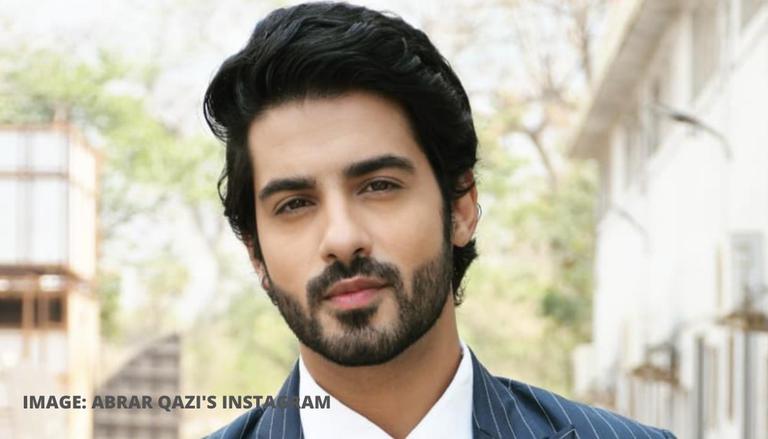 
Abrar Qazi played an essential role in the Amazon Prime web series The Family Man. The actor essayed the role of a college student Kareem Bhat in the Manoj Bajpayee starrer series. Although his character, Kareem, was killed in the first season, his girlfriend seeks justice for his murder in the second season. Here is a complete bio of Abrar Qazi, who played Kareem Bhatt in The Family Man Season 2.

Abrar Qazi was born and brought up in Jammu and Kashmir. The actor completed his schooling and college in Srinagar and later moved to Avantipura for a Masters degree in Arts. Abrar had a passion for acting and filmmaking since his time in Srinagar, however, due to some family engagements, he did not leave the state. Abrar started making films on social issues while residing in Jammu and Kashmir.

As he moved towards his passion, he made his acting debut with the film Laila Majnu in 2018. Abrar played the role of Zaid in this romance drama directed by Sajid Ali. Abrar Qazi's shows include Gathbandhan and Yeh Hai Chahatein. He made his television debut with ColoursTV show Gathbandhan in 2019. Later in the year, Abrar bagged the lead role of Rudraksh Khurana in Star Plus' Yeh Hai Chahatein opposite Sargun Kaur Luthra. The actor also appeared in the series The Family Man's first season in 2019.

Abrar Qazi in The Family Man

Abrar Qazi portrayed the role of Kareem Bhatt in this Raj and DK series. Kareem was a college student who was focused to take revenge on a group of politicians for their religious criticism. Shrikanth, an Indian Intelligence agent, doubts Kareem for his connection with a terrorist group. While Shrikant's team focuses on following Kareem, Kareem finds a way to sneak out and move towards the politician's house. Shrikant and his team finally manage to block Kareem. As he tries to escape, one of Shrikant's men shoots Kareem dead. However, it turns out, Kareem had no connection with the terrorist group and no intention to kill any politician. In the second season of the series, Kareem' girlfriend finds out that Shrikant's men killed Kareem. While Shrikant moves away with his family, he goes to Kareem's girlfriend to apologise to her.

READ | How many episodes are there in 'The Family Man' season 2? Find out