Ahead Of The Release Of 'Loki', Tom Hiddleston Says 'he Just Loves Playing The Character'

Tom Hiddleston is all set to reprise the role of The God of Mischief on the MCU series 'Loki'. In a recent interview, he revealed his fondness for his character 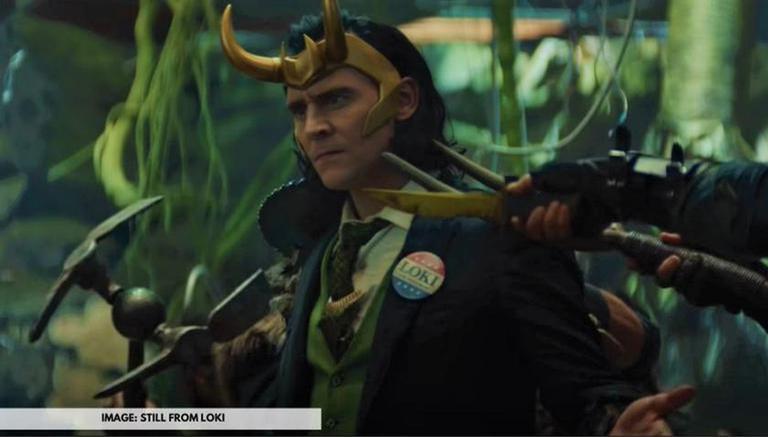 
Actor Tom Hiddleston is all set to come to the full attention of the audiences as his character Loki, gets his own series which premieres soon. Tom who has played the character in several movies, opened up about his character and experience at a recent media interaction. Scroll along and find out all that he had to share.

The God of Mischief is loved by many of the MCU fans and the actor says it’s the character’s vulnerabilities that attract the audience. He will now be playing the titular character in the show Loki, which releases worldwide on June 9, 2021, and is the third OTT show by Marvel. The movies that featured him have only focused on his negative side so far, whereas the show plans to bring in front of fans what lies behind the wickedness of their much-loved villain.

In the recent press conference that took place days ahead of the release, the actor shared what he thinks it is that attracts the fans to him, He says, “I think over time I'm made aware of the different things he represents. Some people enjoy his playfulness, his spontaneity, and that inherent sense of mischief he has. Some people enjoy his quality as an antagonist. There are some people who are drawn to his vulnerabilities, under all these layers of charm and charisma. There is something really relatable about vulnerability”.

The actor has played the role of Loki in six movies so far, which include Thor, The Avengers, Thor: The Dark World, Thor: Ragnarök, Avengers: Infinity War, and Avengers: Endgame. He credits the writers for the characters and how it plays out to be an admirable antagonist. He says, “I owe it to the writers, everyone who has ever written this character. Starting from Stan Lee, Jack Kirby, Don Payne, who wrote the first four movies, way to Michael and his amazing team”.

Hiddleston is also one of the executive producers of the project which is a part of phase 4 of Marvel Cinematic Universe. He expresses, “I just love playing Loki. I feel so fortunate that I'm still here and there are just new aspects to the character every time that I learn about”. Further adding, “Particularly this time around I'm surrounded by these amazing people. All my conversations with Kevin, Kate, and Michael and interactions with Owen and Gugu. We just had a really good time”.