Allahabad High Court has quashed the FIR made against the popular crime web series Mirzapur producers, directors and writers. Read on to know more. 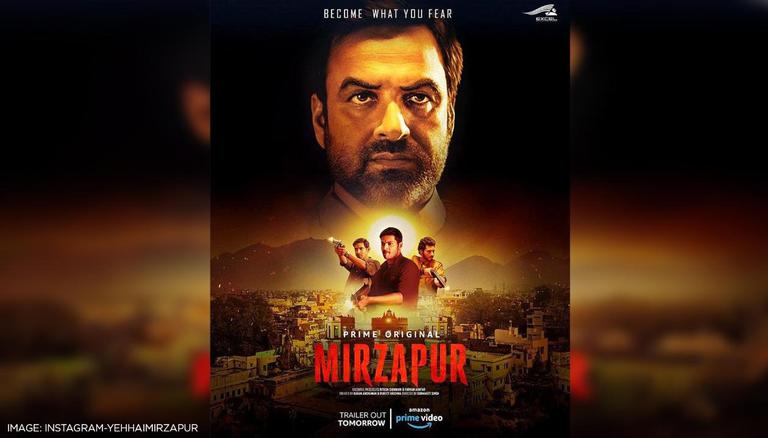 
In a major development, Allahabad High Court has quashed the FIR made against makers of the popular web series Mirzapur. The much-favoured Amazon Prime Video original series Mirzapur had taken the Indian OTT space by storm in 2018 and continued to do so with its second instalment. However, the makers of the series found themselves in hot waters for allegedly hurting sentiments through the 'indecent' portrayal of Uttar Pradesh.

Coming as a relief to the producers of the web series Mirzapur, the Allahabad High Court quashed the FIR filed against them for allegedly hurting 'religious, social and regional sentiments' through their portrayal of the state and the district, Mirzapur. The FIR was filed against Farhan Akhtar and Ritesh Sidhwani as well as the writers and directors of the two seasons of the show namely Karan Anshuman, Gurmeet Singh, Puneet Krishna and Vineet Krishna.

The decision was made after the Allahabad High Court ascertained that there were no allegations in the FIR which could become the basis for a case.

The court stated, ''Further, there is no allegation that by making the Series Mirzapur the petitioners with intent to create, on grounds of religion, caste or community or any other ground whatsoever, feelings of enmity, hatred or ill-will between different religious, racial, language or regional groups or castes or communities''. The FIR was lodged on January 17 for allegedly portraying Uttar Pradesh's Mirzapur district in an 'indecent and improper manner'.