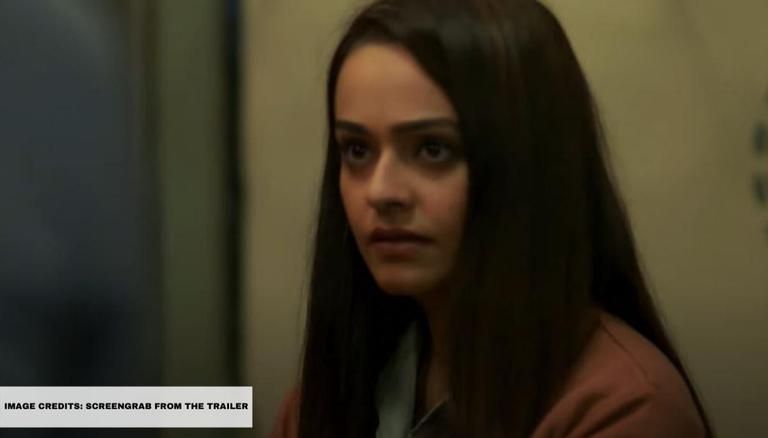 Alright and Jio Studios have released the teaser of an upcoming web series, DUDE. The web series stars Apoorva Arora, Ambrish Verma and Chote Miyan in pivotal roles. After the teaser released on February 19, it has left numerous fans intrigued about the show.

The teaser of Ambrish Verma's web series opens with Ambrish Verma’s character telling a man about “six basic emotions that human being possesses”. He is heard saying that the emotions are fear, anger, surprise, happiness, disgust and sadness. The teaser shows a montage of scenes fro the series giving a glimpse of what the plot of the series is going to be about.

The teaser also portrays that the story will be about a young boy who is experiencing a sad childhood. Other than that, the story of the series will also be about various other characters, whose stories are most likely to be intermingled. The 50 seconds long teaser hints that sadness is the worst emotion experienced by human beings.

The background score of the clip hints that the series will be a thriller crime mystery. Moreover, glimpses of Apoorva Arora, Chote Miyan and Ambrish Verma are seen in the teaser, implying that they shall play important characters in the series. The clip further shows that the trailer of the series will be out on February 22, 2021. Watch the teaser below:

DUDE is based on a life of a detective who manages to outwit the criminals with his common sense and logic. With suspicious acts going on, while he decides to investigate the case, he ends up unfolding his owns life mystery.

A number of netizens flooded the video with their comments and reactions about the teaser. Numerous people stated in the comments that they are very excited about the upcoming series and cannot wait to watch the trailer. Many other people also commented on the video that they would want more updates about the series.

A number of other fans of the actor stated in the post that they shall watch the series for the cast. Some people wished the team good luck. Check out some of the comments by the netizens below. 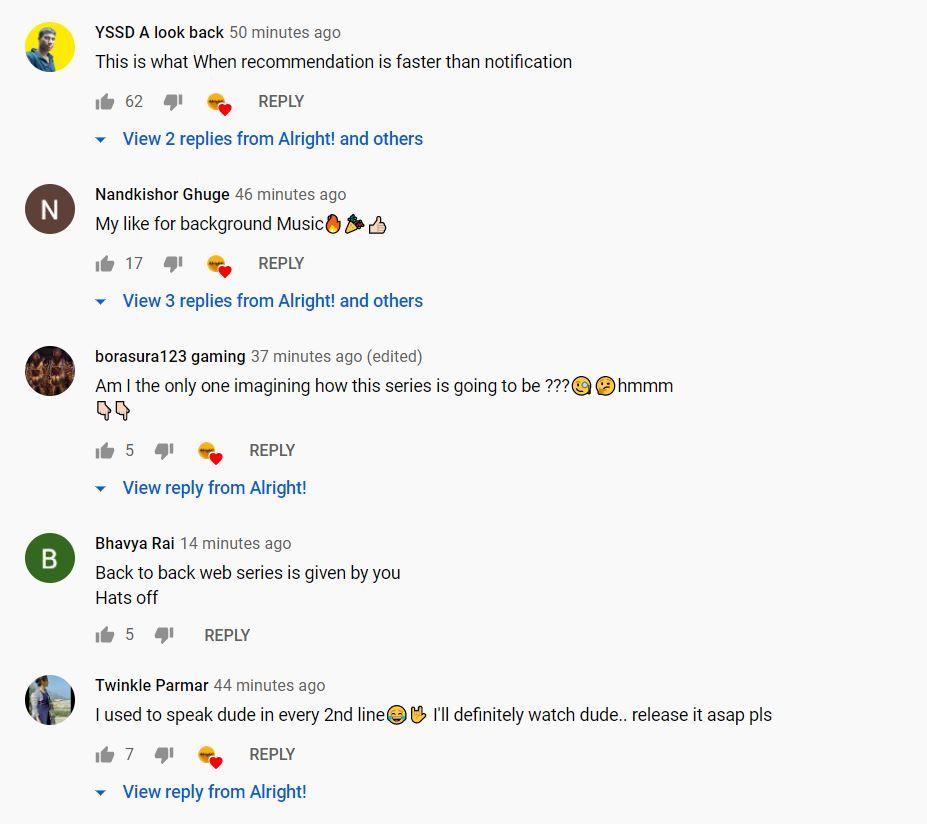