Barkha Singh Reveals Why She Did Not Pursue Acting After 'Mujhse Dosti Karoge!'

Barkha Singh in an exclusive interview opened up about not pursuing acting any further after starring in the film, 'Mujhse Dosti Karoge!'. 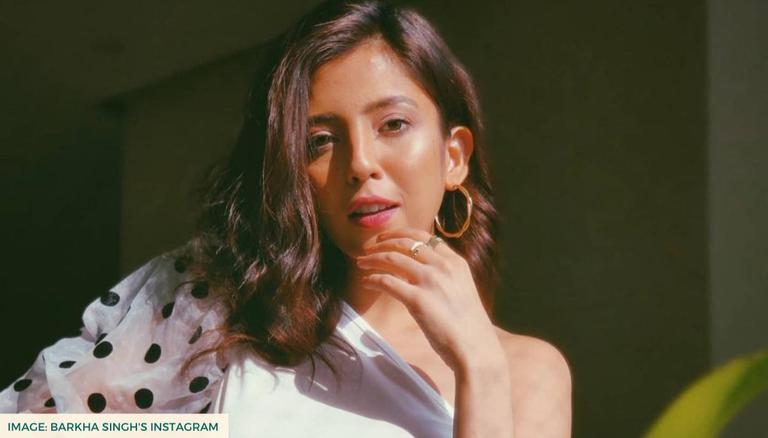 
Barkha Singh is one of the most popular digital content creators in India. The Silence actor enjoys a humungous fan following on social media. In a recent interview, Barkha revealed why she did not pursue acting after starring in Mujhse Dosti Karoge!. She also shared details about her character from her new web series, Murder Meri Jaan.

Barkha Singh reveals why she did not act after Mujhse Dosti Karoge!

Many child actors from the 90s are now making a comeback on the big screen or have started working in the entertainment industry. One such actor is Barkha Singh. Barkha first appeared in Yash Raj banner’s film, Mujhse Dosti Karoge!. She essayed the role of young Kareena Kapoor a.k.a. Tina in the film.

But turns out, Barkha auditioned for the role just out of sheer curiosity. In an exclusive interview with Republic World, Barkha talked about the film and revealed why she did not pursue acting after starring in the Kunal Kohli directorial. She said, “When I did the film, I only did it as a hobby and not as something professional. So, it was not like I was a famous child artist, I did a couple of ads and the film during my summer vacation”.

Barkha further added, “I have always been very educationally inclined and so is my family. Which is why I never pursued it any further. I professionally started acting after I finished my education. Mujhse Dosti Karoge! was like a hobby, and the shoot went for a few days, it was a small role. So, I don’t generally put myself in the category of a ‘famous child actor’”.

Now, years later, Barkha is not only a digital content creator but an actor as well. She is starring alongside actor Tanuj Virwani in the brand-new Disney+ series, Murder Meri Jaan. During the interview, Barkha revealed the reason she chose to work in the web series. She said, “For me, the show was like having an opportunity for me to show a different side of myself, because before Murder Meri Jaan, whenever I have played characters obviously with the exception of Pinky in Netflix’s House Arrest, I have always been a sweet romantic girl, the girl-next-door. So this was the perfect opportunity for me to break out of it and at the same time show the audience and the industry, that I do have the capability of playing layered characters”.

READ | Barkha Singh: Here's everything you need to know about the actor