Barry Jenkins recently opened up about his latest TV show, Underground Railroad and recalled some of his experiences while working on the immensely hit series. 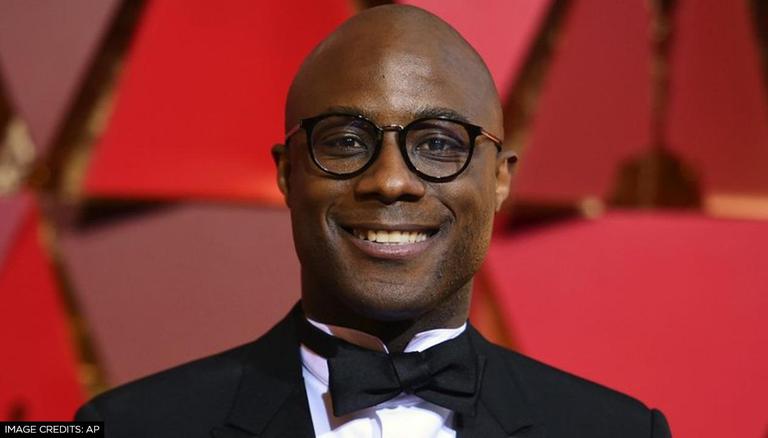 
Underground Railroad, the popular TV series that was recently released on OTT platform Amazon Prime Video, has received some promising reviews from viewers. Creator of the series, Barry Jenkins recently spoke about how fascinated he was with the USA's Underground Railroad. As the series is based on Colson Whitehead’s novel, the filmmaker talked about how he was a huge fan of the writer.

According to a report by Deadline, Barry Jenkins, while talking about his recently released TV series, Underground Railroad said-

Jenkins also spoke about the time when he won an Oscar for his movie, Moonlight, and said how he imagined that it was going to succeed. “But I did know that if it was going to have that success, that I might be able to pull out this 10-hour adaptation of the novel, and so that is how I spent the last five years of my life,” he added.

Jenkins also shed light on the plot and the characters of the show and said, “There was a feeling of holding back, but I think what more of it was, was just fidelity to the experience of my ancestors. I had to tell the truth, and I will say, having done research and preparation for this show, the truth is much worse than anything we were able to communicate in the show, or that we decided to communicate in the show — but yeah, it was a choice.”

Talking about musician Nicholas Brittell who composed the show's music, Jenkins recalled how the two of them used a program called Audio Movers, where one could get a virtual real-time link to the mixing board in London. He further revealed how they used to get up at five in the morning to record for eight hours with Zoom cameras everywhere.

READ | Barry Jenkins directorial 'The Underground Railroad' gets a release date; here's when

READ | Where was 'The Underground Railroad' filmed? Know about the series' shooting location

WE RECOMMEND
Where was 'The Underground Railroad' filmed? Know about the series' shooting location
'Bridgerton' and 'WandaVision' among top 100 shows to earn 'ReFrame Stamp'; Read why
'The Lion King 2' director Barry Jenkins reveals why he has decided to direct the sequel
Leonardo DiCaprio, Barry Jenkins, and Netflix to make a 'Virunga' film on Congo Gorillas
Brad Pitt was the reason the Oscar-winning film 'Moonlight' was made; Details inside