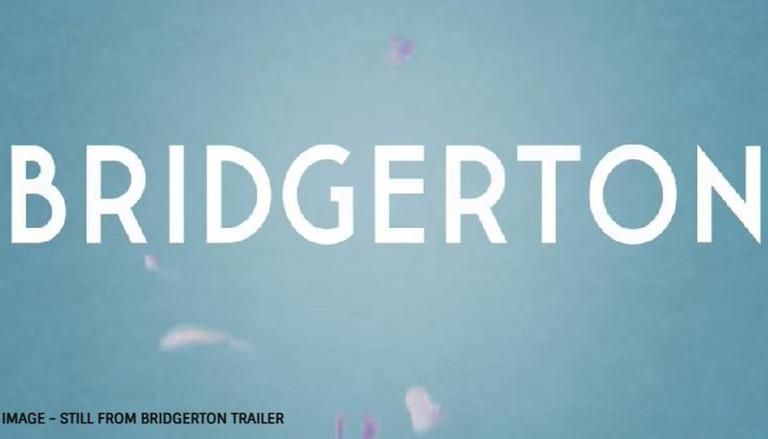 
Immersive film specialist Secret Cinema has recently announced that they will be bringing Netflix's hit series, Bridgerton, to life soon. The show is scheduled for November and promises to be an interesting experience. Fans who don't know what Secret Cinema is all about, here's an official description:

In a secret location, we open up the doors to an evening of suspense and spectacle beyond any film-lover’s imagination. Dressed as part of the cast, you can choose to blend right in with the crowd or take centre stage as your reality blurs with that of the story.

Secret Cinema usually takes on blockbuster movies, however, this time they've decided to go with something a little different. The group will recreate the period drama world of Bridgerton. The event will see the group hosting a Regency-era ball and inviting attendees to "take on a path and title of their choosing for a debut into (im)polite society".

More about the 'Bridgerton Ball'

Unlike the usual events conducted by Secret Cinema, no film will be screened at the event. However, there will be something called the "The Lumiere Brothers' Incredible Moving Light Show", which will project key moments from Bridgerton's first series. The event will also feature Secret Cinema actors dressed as the show's key characters wandering around the 'sets' throughout the night.

The event will also be centered around a Ballroom, where guests will dance to a string quartet playing reworked pop hits. Not only this, but the event will also include life drawing and boxing training. As per the company's usual workings, details about the event are not being made available easily.

The show's location is currently being kept under wraps, as per usual, however, it will be held somewhere in London. The show will open in November, but tickets will be made available from July 6 at 10am. Prices for the tickets will start at £39, in addition to a booking fee.

Bridgerton premiered on Netflix on December 25, 2020. Upon its release, it became the number one show on the streaming platform in 76 countries. Only one season consisting of eight episodes has aired, so far. However, due to the show's increasing popularity, Netflix has renewed the beloved period drama for an additional three seasons.