Broken But Beautiful 3 is an upcoming ALTBalaji web series that stars Sidharth Shukla and Sonia Rathee in the lead. A track from the show was released today. 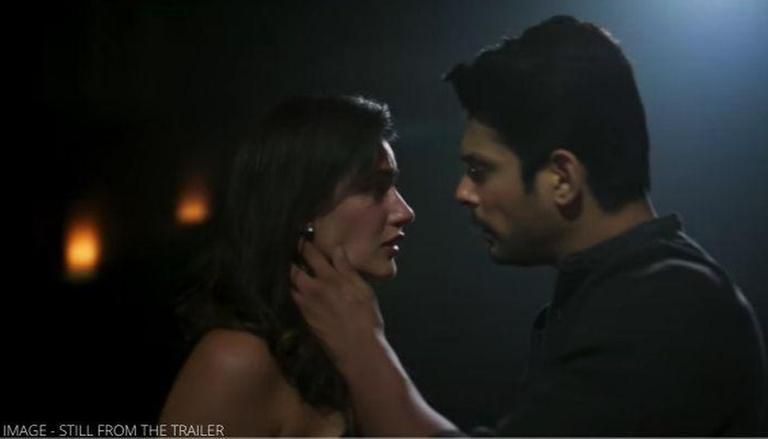 Image - still from the trailer


Sidharth Shukla fans are eagerly waiting for the release of his upcoming ALTBalaji web series titled Broken But Beautiful 3, which features Sonia Rathee opposite him. The show's third season will premiere on May 29, 2021. The makers of the web series decided to release one of the tracks from the show, titled Tere Naal, which has been sung, composed, and written by Akhil Sachdeva.

Sidharth Shukla and Sonia Rathee's upcoming ALTBalaji web series Broken But Beautiful 3's makers decided to release the second track from the show, after Mere Liye. The newly released love ballad's video titled Tere Naal was shared by producer Ekta Kapoor on her Instagram handle. The track captures the lead couple's love for each other while also establishing the kind of relationship they share. The show will have Shukla portraying the role of a short-tempered writer and director named Agastya.

The soft, soothing track composed and sung by Akhil Sachdeva, gives the audiences a glimpse of how different the two leads, Agastya and Rumi are from each other. Not only do they belong to majorly different worlds, but their personalities are also poles apart. There is a scene in the track where Sidharth's character Agastya is warned about him being Rumi's second choice but he disregards it and continues to be there for his lady love. Ekta Kapoor shared the 2-minute-long song on her IG handle and captioned it, "Broken But Beautiful. It won't just steal a piece of your heart, it will take over your entire heart! ❤️ Right, @sachdevaakhilnasha?"

Fan reactions on the song

The newly released track has already garnered major love from fans. Ekta Kapoor's Instagram post, wherein she shared the video of the new track has garnered close to 30k views within a couple of hours. Fans and followers took to the comments section and flooded it with praises for the lead actor Sidharth Shukla. While one of the followers commented saying, "I love you SIDHARTH shukla...we feel Agastya rao emotion...you are best actor.. amazing song", while another one stated, "He is on fire 🔥 i🔥🔥❤️❤️❤️." 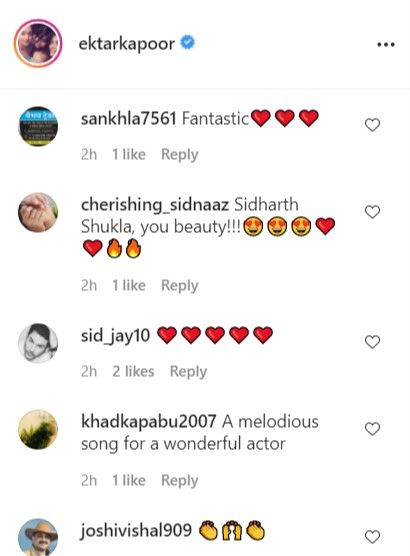 Image - Still from the trailer