Cha Eu-woo flaunted his new haircut in a new ASTRO video. Fans ask if it is for his new movie 'Decibel'. Take a look at the fan reactions below. 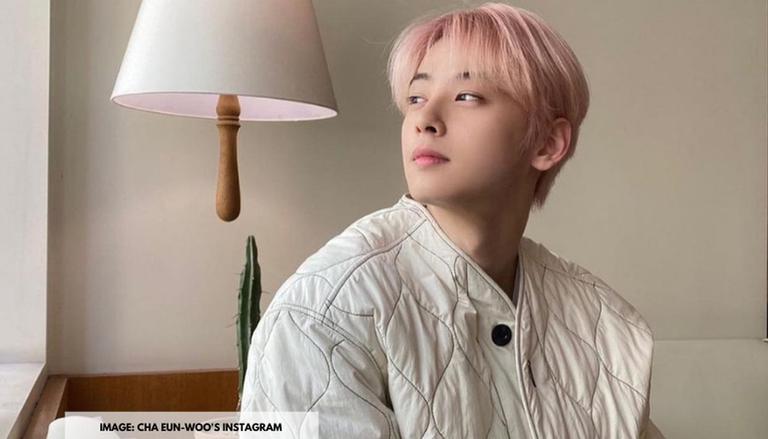 
K-pop band ASTRO recently took to their Twitter account to make an announcement about the 5th official fan club. In the video, JinJin, MJ, Cha Eunwoo, Moonbin, Rocky and Sanha are seen wearing similar white attire. They further talked about AROHA's 5th generation and revealed that this time the members will participate in special gifts. The band then added that they also did a photoshoot and clicked pictures of every member. Cha Eun-woo then says that since they were aware that this will be for AROHA, they have worked really hard on their fan kit photoshoot. Concluding, all the members asked their fans to be excited and they should be ready to create new memories.

While the band was focused on the announcement, the AROHAs (name of the fandom) couldn't stop themselves from noticing the new Cha Eun-woo's haircut. The vocalist was standing in the middle and surprised his fans with a new hairdo. Fans believe that the haircut is because the singer is currently shooting for his upcoming film Decibel. Have a look at the fan reactions.

The fans took a screenshot of Cha Eun-woo from the video and shared it. They pointed out how the haircut is suiting his face, whereas other users were excited about his film.

He looks so cute in his new haircut HAHA 😄 pic.twitter.com/rMldah6I9F

Earlier this month, it was announced that Cha Eun-woo and Lee Jong-suk will be seen sharing screen space in the upcoming movie Decibel. The movie will revolve around a group of people who are racing against time in order to stop a sound terrorism attack in the city. According to Soompi, the two will be featuring alongside, Kim Rae Won, Jung Sang Hoon, Park Byung Eun, Lee Sang-Hee and Jo Dal Hwan in the movie.

Decibel went on floors last month on April 20, 2021, and has taken inspiration from a similar terrorist incident that took place in a submarine, a year ago. The movie will mark the acting debut of ASTRO band member. In the movie, he will be seen playing a young but unwavering sailor of the Navy and take up the charge of sonar detection.