Charlie Hunnam Expresses His Love For India; Says He Fell In 'love' During 'Shantaram'

British actor Charlie Hunnam recently revealed he fell in love with India while filming his upcoming Apple TV web series 'Shantaram,' which was shot in Mumbai. 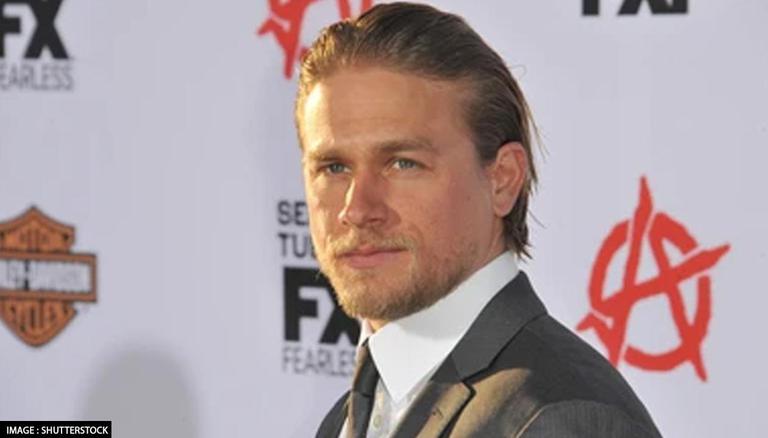 
British actor Charlie Hunnam is currently promoting his upcoming Apple TV Plus web series Shantaram. The series is set against the backdrop of Australia and India and a large part of it was shot in Mumbai. During the promotion of the series, Hunnam recently revealed he fell in love with India.

Shantaram is based on the book of the same name written by Gregory David Roberts. The book, which is fiction, is reportedly closely based on the author's life.

Charlie Hunnam talks about his love for India

Hunnam will be seen playing the lead role in the upcoming show, which will also see Richard Roxburgh, Radhika Apte and Alexander Siddig playing pivotal roles. A large part of the series is shot in Mumbai as Hunnam plays the role of a bank robber. During a recent interview with Bollywood Hungama, Hunnam opened up about how the series came to life and made him fall in love with India. The actor revealed he was in Thailand when he was brought upon the book by his producer friend Eric Singer. As he could not see much of Thailand after being introduced to the story, he revealed he did fall in love with India.

The Son Of Anarchy actor said, "I was in Thailand when this book was thrust upon me by my friend and producer Eric Singer. So I didn’t get to see much of Thailand, but I fell in love with India. I read the book and fell madly in love with it, and then began the steep uphill climb of attaining the rights of the book."

Talking about the show, which is set in the 1980s, the English actor said that it feels "really timeless" to him and has "little nods to fashion." The actor added, "It feels very alive and fresh to me, contemporary to me." Shantaram is touted to be a drama thriller and is created by Eric Warren Singer and Steve Lightfoot.

Reportedly, the series will have 12 episodes, three of which will be released on October 14 on Apple TV. The rest of the episodes will be further released in a weekly pattern.