Schitt's Creek actor, Daniel Levy, recently shared a tweet about people who choose not to have children and offered some reassuring words. See below. 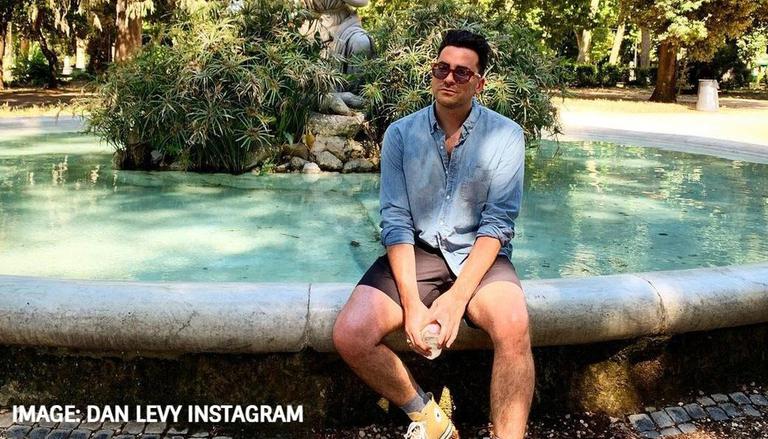 
Canadian actor, Daniel Levy sent out an inclusive tweet on the occasion of Mother's Day. While Levy took to social media, like many celebrities, to appreciate his mother on the day he also took to Twitter to give a shout-out to women who don't have children. In the tweet, Levy expressed how there was simply nothing wrong if a person has chosen to have a life without kids.

The debate of whether one should have kids because they want to or simply because they should has been going on for a long time. Society deems it an individual's responsibility to procreate and teach their children to carry on, so they can do the same someday. However, there are many people who are unmarried or happily married who simply choose not to have children and Dan Levy is here to tell you that, you do you!

Dan's own character David on Schitt's Creek had an inspiring love story with his partner on the show, Patrick, played by Noah Reid. In the show, Patrick and David also discuss having children as the latter simply doesn't want to have them, and he never has, as mentioned many times on the show. Eventually the two settled in their lives, however, the question of whether David changed his mind about having children, remained unclear. Take a look at Dan Levy's tweet below.

Just a gentle reminder to anyone who needs to hear this today: there is nothing abnormal about not wanting kids.✌🏼

Daniel Levy's latest tweet prompted more than a thousand responses from fans who appreciated the actor standing up for people who don't have children. Many fans tweeted in response thanking the actor for his tweet, while many others tweeted back talking about how they needed to hear that from someone. Fans also left tweets calling Dan "the best" as the actor took a stand on a social issue such as this. Take a look at some of the reactions to Dan Levy's tweet below.

100%. And thank you for the positive representation you gave us in David Rose. ❤

I never desired to have kids. Always stated it. Everyone shoved down my throat, “You will when older.” Well! I am still older and neither me or my girlfriend want them.

I rather be the cool aunt who can send the kids back home to their parents and live freely. 😂

I love you, thank you for posting this 💖💖💖

Or wanting them, but that hasn’t happened for you…

Thank you, love. My usual response when asked is “I have cats and a niece” 💙💙

thank. you. my family keeps insisting on "someday" "when i find the right man" cuz asexuality "just means you havent found someone yet"

True. AND people who choose not to have kids don’t necessarily dislike kids.

My aunts never had children, and I’ll always be grateful for that. Because they gave me everything my mother couldn’t.

While Canadian actor, Dan Levy, tweeted about a social issue such as the decision to have kids, the actor also tweeted wishing his own mother. He shared a photo on his Instagram handle featuring his mother, Deborah, father Eugene Levy, and sibling Sarah Levy. He shared the post with the caption, "Celebrating my Mom today. And the fading memory of wearing hard clothes. Love you". Take a look at Daniel Levy's Instagram post below.