Did Princess Anne Have An Affair With Her Bodyguard? Here Are The Details

The Crown season 4 is making headlines ever since it released on Netflix. Read to find out whether Princess Anne had an affair with her bodyguard as portrayed.

Episode four of The Crown season 4, titled "Favourites," dug up some dark secrets from Princess Anne’s life. The episode delves into the fraught dynamics between Queen Elizabeth and Prince Philip as well as their four children: Charles, Anne, Andrew, and Edward.

After shockingly learning from Prime Minister Margaret Thatcher that her "favourite" child, Mark, had gone missing, the queen began reflecting on who her own favourite was. She is pushed into the conundrum even further when her husband Prince Philip didn’t miss a beat in admitting that his favourite was in fact, Anne. The episode also delved into Princess Anne’s scandalous affair with her bodyguard.

Did Princess Anne have an affair?

Elizabeth summons all four of her kids for separate one-on-one lunches, during which Anne confides in her mother about the turmoil her marriage is in. The princess also admits how jealous she is of Diana, whose popularity was surging at the time. When the Queen delicately picks up the subject of her marriage, an eerie silence follows and lasts for a couple of seconds before the Queen says, ''there's been... talk." The talk surrounds, about Princess Anne having an affair with her bodyguard, Sergeant Peter Cross. 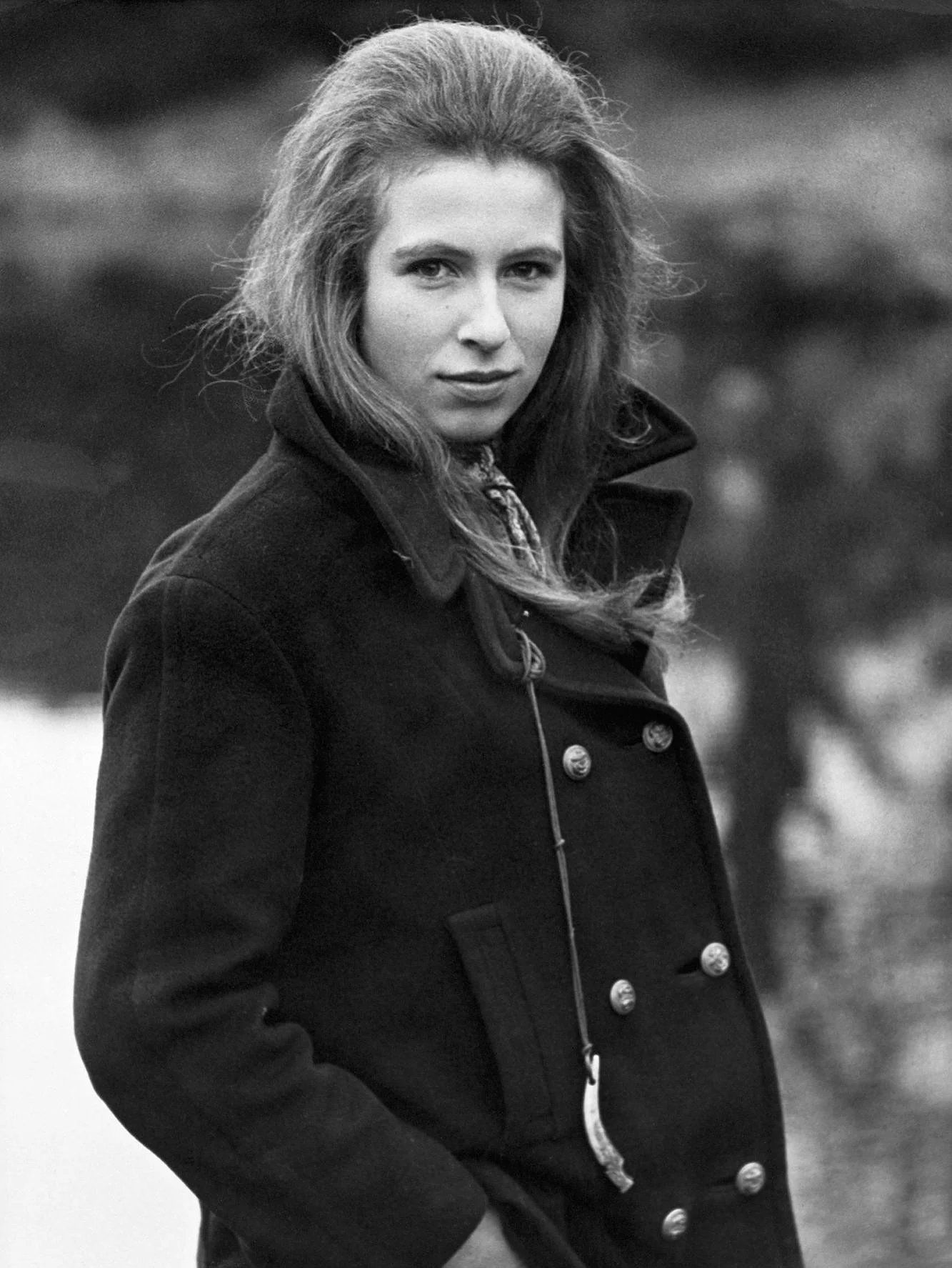 Read | 'The Crown' films rat running in a scene, fans wonder if it was intentional; See tweets

Who is Sergeant Peter Cross?

According to a report in The Sun, Detective Sergeant Peter Cross was a police officer who worked for Scotland Yard in South London in the 1970s. In 1979, he was assigned to the royal protection detail thus becoming Princess Anne's personal bodyguard. He was in that role for barely a year before rumours began circulating about his affair with the royal.

Read | 'Kate Middleton is that you?': Fans think they spotted duchess in 'The Crown' scene

Did Peter Cross and Princess Anne really have an affair?

The Sun report reveals that Princess Anne used the ironic pseudonym "Mrs Wallis" when she phoned to talk to him. This was supposedly a sly reference to Wallis Simpson, the American wife for whom her great-uncle Edward had abdicated the throne. The Scotland Yard had indeed caught the wind of Anne's affair with Cross, as the show depicts. A former royal reporter James Whittacker discussed the scandal in the 2002 documentary The Real Princess Anne, in which it was revealed that the Scotland Yard moved Peter Cross was moved out very fast indeed.

However, this did not deter Princess Anne’s affair with Peter. They continued seeing each other according to Harry Arnold, the reporter for The Sun, who had initially broken the scandalous the story open. Arnold is featured in the documentary The Real Princess Anne where he revealed that the pair called it quits once the affair became public. 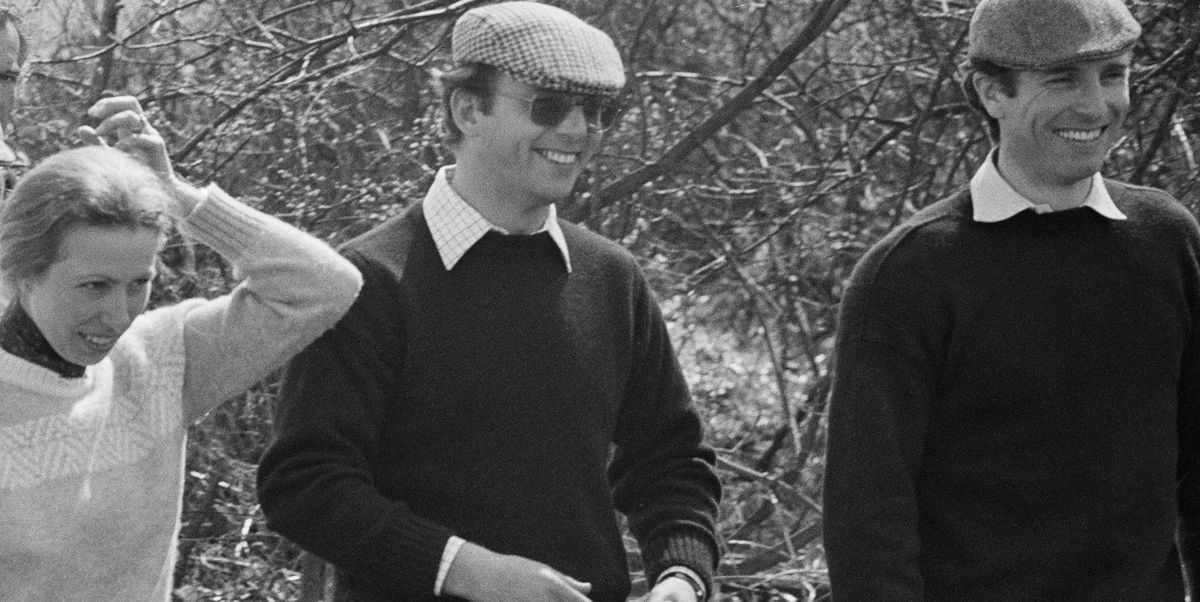 Read | Who plays Princess Anne in 'The Crown'? Fans on Twitter gush over the character

Where is Sergeant Cross now?

The Sun report reveals that Sergeant Cross went into hiding following the affair becoming public. However, he did resurface two years later and contacted Arnold. The Sun reported to confirm that the story had been true. He reportedly said that he was married at the time and couldn’t speak up, but he was at the liberty of admitting it now that he was divorced. Anne’s own marriage with Mark Philips did survive the scandalous affair but it came to an end when she got involved with the naval officer Commander Timothy Laurence. Anne and Mark ultimately divorced in 1992, and she married Laurence soon after.

The Crown season 3 highlighted Princess Anne’s brief affair with the retired British Army officer Andrew Parker Bowles. The pair had dated in the early 1970s. However, in 1973, after an intermittent relationship, Andrew married Camilla Shand in a Roman Catholic ceremony. She was a former girlfriend of the Prince of Wales, so they had both dated royal siblings. Hence the husband-wife duo had both dated the Royals.