Dragon Ball Super Manga 72 spoilers: As Granolah asks Goku as to why he was not turning into his Great Ape form, the latter unleashes the Super Saiyan God. 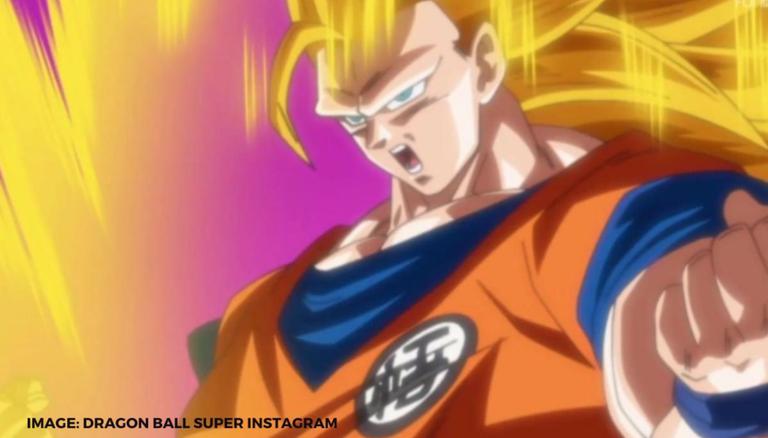 
Dragon Ball Super Manga is a popular Japanese manga series created by Akira Toriyama that follows the adventures of Goku in which he attains the power of God and later learns to use them. In the last episode, the Heeters plan to turn Vegeta and Goku against Granolah in order to gain Dragon Balls.

In the recent Dragon Ball Super Manga 72 spoilers, the fight between the Saiyans and the last Cerealian will take place. Also, Vegeta, Oil, Goku, and Macki will arrive on Cereal and later, Goku and Vegeta will move ahead to face their opponents. Meanwhile, Macki and Oil will stay back for Gas and Elec. As Gas and Elec are on their way, Dragon Ball Super jumps to them. Meanwhile, as Goku and Vegeta go further, they see the cities that haven’t been attacked. While they observe things around, Vegeta turns into a Super Saiyan when attacked while Goku transforms into Ultra Instinct. Granola then begins to attack the two from above. It does not take long for Goku to realise that their opponents were faster than them, he does not stay down for long while Vegeta uses Senzu Beans on him.

When the two finally see Granolah, Goku fires a blast but he moves behind them faster. He then tells them how he knows their reputation very well and in a short span, attacks them with a destruction technique. Vegeta and Goku then decide to deal with him first. While on the surface, Granola asks Goku as to whys isn’t he transforming into his great ape form to which he says that he has other transformations. He then unleashes the Super Saiyan God but realises that it will not be enough to stand against Granolah.

READ | Super Saiyan 4 Gogeta will make it to Dragon Ball FighterZ's roster on THIS day!

Vegeta soon realises that Granolah was getting to know about Goku’s weaknesses so easily. Therefore, in order to gather more details about the Cerelians, he goes down to the surface. Meanwhile, as Goku and Granolah fight, the former realises that he isn’t the main villain as Macki and Oil told him. As Granolah tells him how he wants to kill Freeza, the Cerelian then turns into a powerful form. Dragon Ball Super Manga 72 spoilers end with Vegeta reaching the surface and finding the track of Great Ape,  with falling into place along with a shocking revelation.

READ | Loved 'Dragon Ball Super'? Then check out these other anime shows to binge next