Elon Musk Declares Himself A 'Wild Card' For His SNL Appearance, Says He Will Behave

Elon Musk will be appearing as guest host on Saturday Night Live's 8th May episode. In an SNL commercial with Miley Cyrus, he called himself a 'Wild Card'. 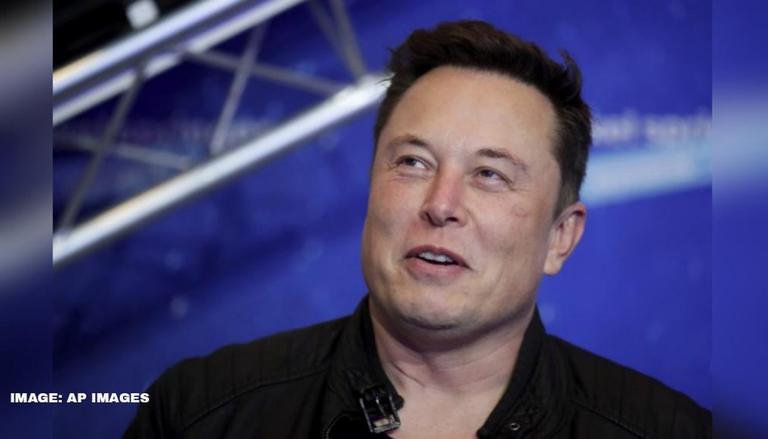 
Business mogul Elon Musk will soon be appearing as Saturday Night Live (SNL) host in the episode premiering on May 8. Musk will be joined by musical guest Miley Cyrus on the Mother's Day special episode. Musk and Cyrus along with Cecily Strong, SNL's cast member since 2012, recently vowed to 'behave well' in a promotional video for SNL's mother's day episode

Elon Musk says he will behave well on SNL

After the announcement of Elon Musk was made official on April 24 by SNL, the CEO of SpaceX and Tesla received backlash from netizens and a few cast members alike. In a recent commercial for the SNL's episode, Elon Musk was seen in an all-black ensemble wearing a leather jacket, black shirt, and tied a bandana around his face as an alternative face-mask for Covid-19 precaution. The South Africa-born Business Magnate indirectly addressed the controversy about his appearance and he says, "Hi, I’m Elon Musk, and I’m hosting SNL this week with musical guest Miley Cyrus. And I’m a wild card, so there’s no telling what I may do".

Miley Cyrus was seen clad in a red dress but her vast red boa muffler was the highlight of her outfit and she wore a black mask. She then asked, "Same here. Rules? No thanks!". Cecily Strong, dressed in a black silk outfit, reminded them it will be a mother's day episode and said "It’s also the Mother’s Day show so your moms are going to be here". The Wrecking Ball singer said right away "Forget what I said" and Musk added "Fine, we’ll be good… ish". The SNL Instagram page captioned the commercial "ELON MUSK. MILEY CYRUS. THIS SATURDAY".

Some of the SNL cast members made headlines with their disapproval of Elon Musk's appearance. Bowen Yang, a featured player who joined the show as a staff writer in 2018, posted Musk's tweet of his SNL's appearance on his Instagram story and wrote "What the f*** does that even mean" followed by a frowning emoticon in the next story. However, according to Deadline, the cast members Michael Che and Pete Davidson have stepped up to say that the episode will be interesting. Pete Davidson revealed that some of the cast members also went out to dinner with Musk this week and Lorne Michaels, SNL's creator and producer, picked up the check.