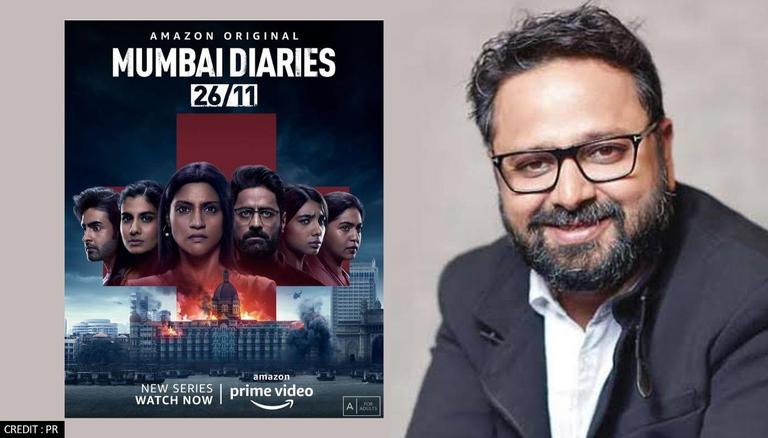 
Nikkhil Advani's latest OTT venture Mumbai Diaries 26/11 received rave reviews from netizens as it released on September 9 on Amazon Prime Videos. Starring some of the talented actors of the industry, the cast included Mohit Raina, Natasha Bharadwaj, Konkona Sen Sharma and Tina Desai in significant roles. Upon the successful opening of the series, director Advani received an outpour of complimentary messages and appreciation from across the world. Addressing the same, the director recently revealed the reason behind the show's widely positive reception.

The 50-year-old filmmaker revealed that the series was being widely loved by the audience and expressed his happiness for his team receiving the much-deserved recognition. He also revealed that he has been reviving compliments and appreciation from across the world. Advani stated,

''We all are so happy for the praise Mumbai Diaries 26/11 has been garnering. It's overwhelming to see everyone’s effort getting recognition from the audiences, especially as it is a story that has been very close to my heart. Viewers from across have been sending in lovely messages of appreciation and it's been so heartwarming to receive such a phenomenal response. Their reactions has made the show a must watch, and I am truly humbled.''

The series fictionally depicted the heart-wrenching ordeal of doctors and nurses on the night of 26/11 attacks. With a stellar lineup of actors with the likes of Konkana Sen Sharma and Mohit Raina alongside Shreya Dhanwanthary, Sandesh Kulkarni, Satyajeet Dubey and Prakash Belawadi, the series perfectly share a closer look into the emergency response-ability of the frontline workers. The series was made available for streaming on Amazon Prime Videos across 240 countries. The series is produced by Monisha Advani and Madhu Bhojwani of Emmay Entertainment and co-directed by Nikhil Gonsalves.

Nikkhil Advani's last big-screen release Bell Bottom was also widely appreciated by the audience. After the OTT venture, the filmmaker is gearing up for his next release titled Mrs Chatterjee Vs Norway which is scheduled for a release in 2022.