'FRIENDS': All You Need To Know About 'FRIENDS' Star Lisa Kudrow's Net Worth

Lisa Kudrow is known for playing Phoebe Buffay in Friends. Read further ahead to know Lisa Kudrow net worth 2021 and other details about her life. 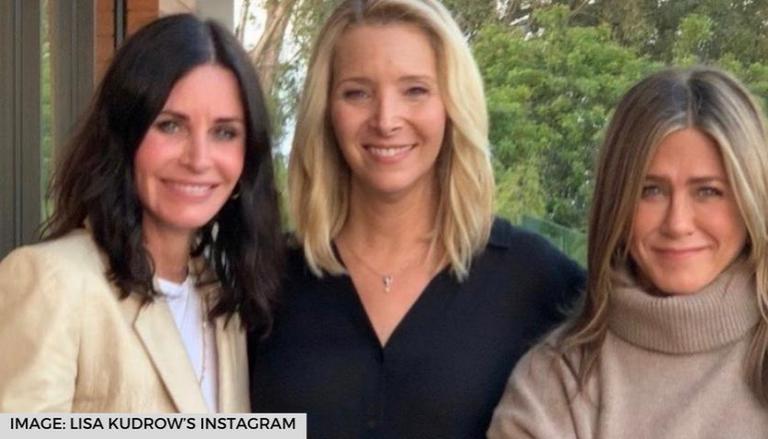 According to a report by Celebrity Net Worth, Lisa Kudrow has a net worth of 90 million dollars. Lisa was born in Encino, California on July 30, 1963. Initially, Kudrow believed she might follow the footsteps of her father and will become a doctor. She then used her biology degree earned from Vassar College to work for eight years in her father's practice before she got her acting break.

She then got inspired by her brother’s friends to pursue acting and landed her first role in the show Mad About You, in which she played the role of Ursula, the ditsy waitress. Later on, she got the role of Phoebe in 1994. In the beginning, the whole cast of the show only earned USD 22500. However, towards the end, each of the contestants got around 1 million per episode. The cast of the show still gets ongoing royalties from the show.

Lisa Kudrow married Michel Stern in 1995. Lisa also has a son named Julian Murray Stern. Lisa also owns several mansions and one of her most notable property is in Los Angeles which she bought in the year 1996. After Friends, Lisa landed several projects like The Comeback, The Opposite of Sex, Rommy Michele’s High School Reunion and several others. She was last seen in the Netflix show called Space Force along with Steve Caroll and John Malkovich. She even made a cameo in Netflix’s special called Death to 2020.

Lisa will be a part of the Friends Reunion episode that airs on HBO MAX on May 27, 2021. Lisa along with the other cast members like Matt LeBlanc, Jennifer Aniston, Matthew Perry, Courtney Cox, David Schwimmer will be a part of the episode. Other actors like Reese Witherspoon, Cara Delevinge, Tom Selleck, Kit Harrington, Thomas Lennon, Lady Gaga and several others will also be a part of this special episode.