'FRIENDS': All You Need To Know About 'FRIENDS' Star Matt LeBlanc's Net Worth & Earnings

Matt LeBlanc has been known for his role in the hit American sitcom Friends. Know all about the actor, who played Joey Tribbiani, and his total net worth below. 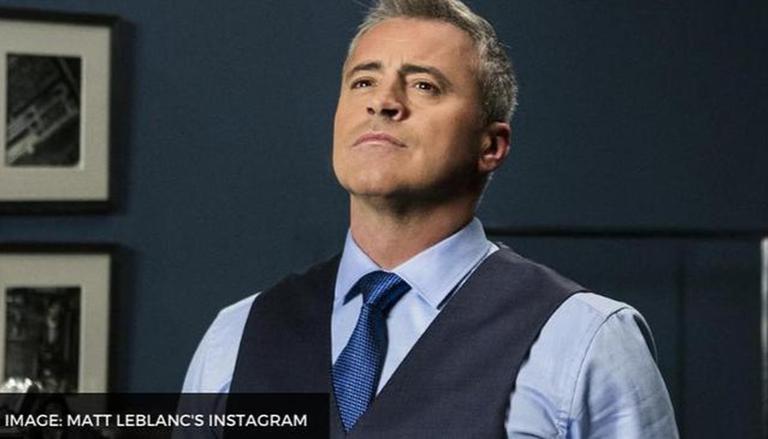 
Matt LeBlanc rose to fame when he was made a part of the 90s American sitcom Friends. On the show, he played the role of Joey Tribbiani, a struggling actor and womaniser. Since then he has been a part of many other TV series and films including Friends spinoffs Joey and Episodes. In the course of his professional career, LeBlanc has not only worked as an actor but also contributed as an executive producer. While not much is known about his financial status, here is a detailed look into Matt LeBlanc's net worth in 2021.

Before he could star in Friends, Matt LeBlanc was seen in many films and television shows. He made his debut in Doll Day Afternoon where he played GI Joe in 1987. He was also a part of two music videos Jon Bon Jovi's Miracle and Tom Petty and the Heartbreakers' Into the Great Wide Open. He was a member of the cast of Vinnie & Bobby where he played Vinnie Verducci. After Joey and Episodes, Friends' spinoff series, he was seen in the lead role as Adam Burns in Man With A Plan. The series, which lasted for four seasons from 2016 to 2020, also included Liza Snyder, Matt Cook, Jessica Chaffin Hala Finley and many others.

READ | FRIENDS reunion: When Matt LeBlanc pranked Courtney Cox on the sets of the show