FRIENDS reunion director & show creators clear the air on Matthew Perry's health concerns and shed some light on the same. Read on to know more. 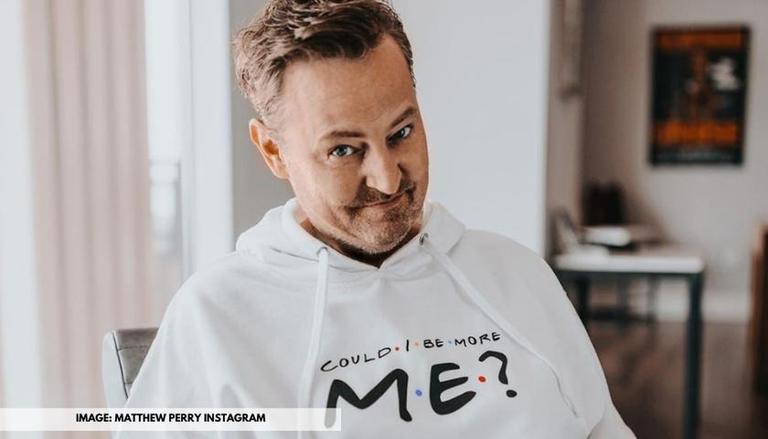 
FRIENDS reunion special episode director, as well as the executive producer of the same, have been trying to stop the concern that the fans of the show have been expressing over Matthew Perry's health ever since the actor made his appearance on the FRIENDS reunion episode. As per the conversations that the creators of the show, namely Marta Kauffman, David Crane and Kevin Bright, along with the director of the reunion special with The Hollywood Reporter, Matthew Perry was indeed "great on the show". In addition to the same, the minds behind the beloved sitcom as well as the reunion special episode went on to imply that people can sometimes be over critical of how one looks on screen, making them pass judgements that may seemingly come off as rude. Additionally, all three were almost quoted agreeing in unison to the implication that Perry, 51, who had struggled with addiction during the taping of the first three seasons of FRIENDS, is now looking stronger than ever.

Finally, Ben Winston went on to express his gratitude for being able to work with Perry on the reunion special, while calling the actor a "brilliantly funny man with some great one-liners". Matthew Perry played Chandler Bing on the show. One of the trademarks of the character was his witty comebacks.

About the FRIENDS reunion special episode:

The FRIENDS reunion special episode features the original six cast members of the series share screen space one more time. In addition to Matthew Perry in FRIENDS reunion episode, the other five cast members of the beloved sitcom can be seen reliving the moments that they shared together on and off-screen. Some of the cast members can even be seen recreating their famous moments from the show that made them a viral hit in the late '90s and the early '2000s. In addition to the main six FRIENDS cast members, several other guest stars have also been seen making an appearance on the show. FRIENDS reunion review(s) by many have described the show as an "emotional joy ride", amongst other things. Globally, the 98-minute-long episode is available for streaming on HBO Max, while Indian viewers can watch the same on Zee5.