'Loki Lectures' from Tom Hiddleston proved crucial for Owen Wilson and other crew members before the filming of the Disney+ series kicked off. 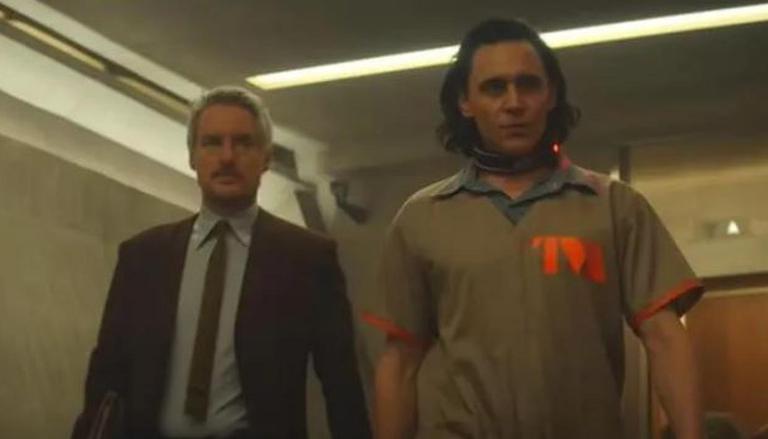 
A new entrant into the Marvel Cinematic Universe might take time to adapt to the proceedings, but what could be better than guidance from someone who’s been in it for over a decade? Owen Wilson, who enters the popular superhero franchise, received ‘lectures’ from Loki himself on the set. While that was indeed beneficial, Tom Hiddleston too gained from it as he stated that his co-star's ‘insightful questions’ made him rethink various aspects of his character.

Owen Wilson stated, in a recent virtual press conference of the Loki team, that Tom Hiddleston's help proved to be crucial as the initial days in the MCU were not the most smooth for him. The former stated that the latter ‘very generously and patiently’ took him though the entire MCU mythology, something that he termed as the ‘Loki Lectures.’ This exercise allowed Wilson to ask questions and it proved to be important and ‘really helpful’ to their dynamic.

He stated that these conversations would work its way in when they started shooting for the scenes. Wilson also stated that this ‘Loki school’ helped him immensely.

Wilson plays a well-respected detective Mobius M Mobius in the Time Variance Authority, and needs Loki’s help in the quest for a ‘time criminal.’

Hiddleston stated that Mobius was an an ‘expert on Loki’ and that he knew more about ‘Loki than Loki himself.  That was the reason the Avengers star thought of helping Owen with his memories and experience. Hiddleston stated that his co-star's ‘intelligent questions’ made him rethink aspects of his character, leading to their conversations finding a way into the scenes themselves, which he termed as ‘nice.’

READ | 'Loki' cast: Here's all you need to know about the characters of the new Marvel show

Hiddleston also revealed that he would speak to all departments, camera, stunts, costume design, production design, because the movie was going to touch many aspects of Loki’s history and people were curious about many decisions. The actor shared details of why his costume changes, or adaptations to his choreography, or changes in the dramatic arc. He recalled being asked about when and why he wears the horn, whether it was a ceremonial thing or an ‘extension of some emotional intention where he’s particularly malevolent at those times.'

Wilson stated that it was always ‘sort of a chess match’ as Mobius was trying to stay on equal footing with the ‘god of mischief.’ He stated that the ‘awesome weight of the TVA’ behind him was his ‘pretty formidable’ source of help that made Loki ‘just clearly playing catch up.’

Loki is set to release on Disney+ on June 9. The series will feature six episodes, to be release weekly on Wednesdays. The series also stars Gugu Mbatha-Raw, Anupam Chauhan and Wunmi Mosaku.

READ | Ahead of the release of 'Loki', Tom Hiddleston says 'he just loves playing the character'

READ | 'Loki': All you need to know about the character before you watch the new Disney+ series
READ | 'Wedding Crashers': Owen Wilson responds to sequel rumours of popular rom-com