How Many Episodes Are There In 'Flames' Season 1? Know All About This Teen-drama

The teenage romance series 'Flames' by TVF's Timeliners has a huge viewership across the country. Know how many episodes are there in Flames Season 1. 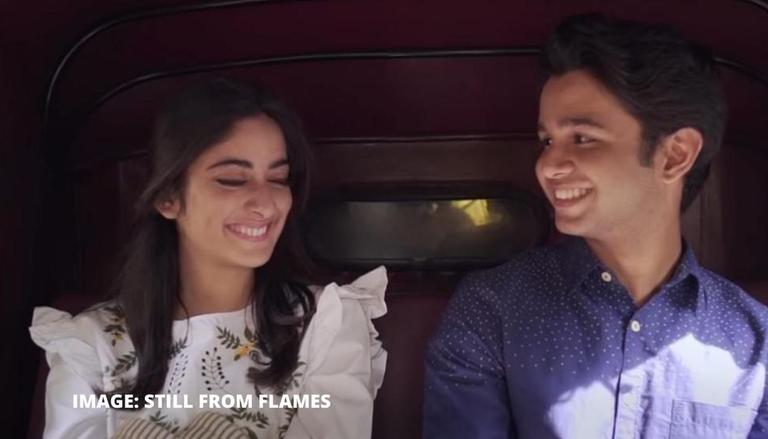 
The teenage romance series Flames by TVF's Timeliners has a huge viewership across the country. The show, which is available on MX Player and TVF Play, has two seasons. It is the story of two teenagers who fall for each other and simultaneously prepare for their examinations. Read further for all the details on Flames Season 1.

How many episodes are there in Flames Season 1?

Flames Season 1 has five episodes in total. The show premiered in 2018 and returned with its second season in 2019. The show gained much popularity and viewers with its first season. Names of Flames Season 1 episodes are as follows.

The plot of the show revolves around the innocent relationship of two teenagers Rajat and Ishita. Rajat, who is the topper of the class, gets trapped in feeling when a new girl named Ishita joins Sunshine Tuition Centre. While Rajat's best friends Anusha and Pandey turn their friendship into a relationship, he tries to impress Ishita. The show was set in the times when social media was new, and spending time with crushes mostly involved helping each other with homework. Before the second season of the show, the YouTube channel of Timeliners uploaded a recap of the first season.

The cast of Flames