How Many Episodes Are There In Shadow And Bone? Details About Ben Barnes' Show

This new drama stars an ensemble cast and also received rave reviews. If you're wondering how many episodes are there in Shadow and Bone, here's a quick peek. 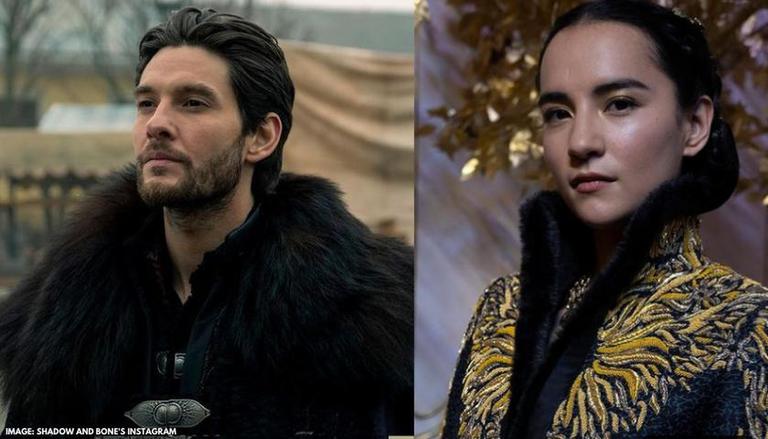 
Netflix's newest addition Shadow and Bone released on April 23, 2021, and garnered massive love from viewers. The show stars actor Ben Barnes, who became a household name after he was roped in as Prince Caspian in 2008 for the hit Narnia franchise. Ever since then, he reprised his role in the instalments of the film and last starred in The Chronicles of Narnia: The Voyage of the Dawn Treader. Many rushed to Twitter to pen positive reviews about this drama, developed by Eric Heisserer. If viewers want to catch a glimpse of the show and are wondering how many episodes are there in Shadow and Bone, here are some details listed down.

How many episodes are there in Shadow and Bone?

As of now, the makers of the show have released a bunch of episodes on Netflix. Season 1 comprises 8 Shadow and Bone episodes. It stars an ensemble cast of Jessie Mei Li, Archie Renaux, Ben Barnes, Freddy Carter, Amita Suman, Kit Young, Danielle Galligan, among many others. Sharing the trailer of the same, the makers wrote, "Dark forces conspire against orphan mapmaker Alina Starkov when she unleashes an extraordinary power that could change the fate of her war-torn world." The given below list of episodes is as mentioned on the Netflix site.

The new drama is based on author Leigh Bardugo’s popular Grishaverse page-turners. In interaction with The Hollywood Reporter, Ben Barnes spoke about how he plays somebody who is almost immortal, old and very powerful. Ben mentioned that it was one of the lures for him as he hadn’t played any characters who were the most powerful person in the room. He added that his friends mocked him for the first 10 years of his career that he was sort of a generic “boy with the sword” trying to win the damsel and kill the monster but didn’t really have any identity of his own. Meanwhile, many also took to social media and reviewed the Shadow and Bone total episodes and talked about the star cast's performance.

READ | What time does 'Jupiter's Legacy' release on Netflix? Know all about the action series