How To Watch The Keeping Up With The Kardashians Reunion Special Episode?

Keeping Up With The Kardashians ended on June 10, 2021. A new reunion episode has been announced, read ahead to know how to watch the reunion episode. 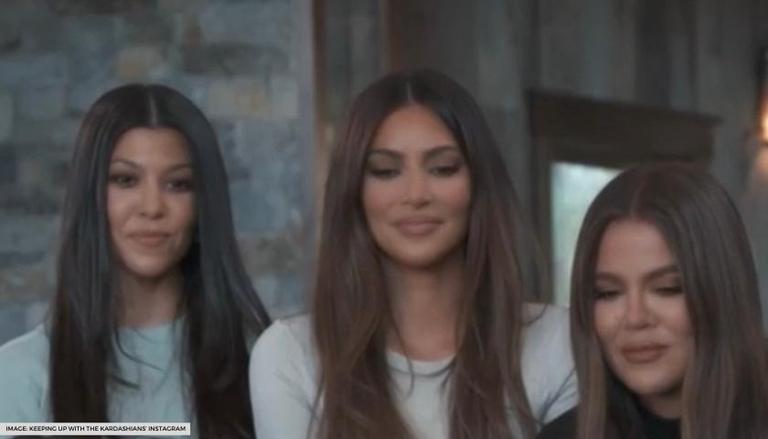 
Keeping Up With The Kardashians is one of the most popular television reality shows which has enjoyed a huge fan following in the last decade. The show started in the year 2007 and came to an end on June 10, 2021, after having 20 successful seasons. Recently, it was announced that a special reunion episode will be released and it will be divided into two parts.

How to watch the reunion special episode of Keeping Up With Kardashians?

The reunion episode will have Kris Jenner, Kim Kardashian, Khloe Kardashian, Kourtney Kardashian, Kendall Jenner, Kylie Jenner and Scott Disick to talk about the show's 20-season journey and their special moments from the show. The final season of the popular E! series premiered on March 18. Keeping Up with the Kardashians first aired on October 14, 2007, and is produced by Bunim-Murray Productions while Ryan Seacrest is the executive producer.

Keeping Up With The Kardashians last episode recap

The last episode starts with Kourtney Kardashian weighing the pros and cons of getting back together with her ex-boyfriend Scott Disick. Kourtney and Scott eventually sit down for a heart-to-heart conversation. Meanwhile, Kylie Jenner joins the vacation trip of the Kardashian family at Lake Tahoe. The madness with a game of charades continues which is themed on the best moments from the show. They even organise a Secret Santa event where they exchange gifts with each other. Khloe Kardashian was shown on the phone with her boyfriend Tristan Thompson. The show ends with the family burying all the meaningful items they held on throughout the run of the show.

READ | Keeping Up with the Kardashians Reunion: Kourtney opens up about her breakup with Scott