Huma Qureshi Opens Up On Her Upcoming Web Series 'Maharani'; Calls It 'role Of A Lifetime'

Huma Qureshi opened up about her character in the upcoming web series Maharani, her work for COVID-19 Fund Relief, and being an independent woman. 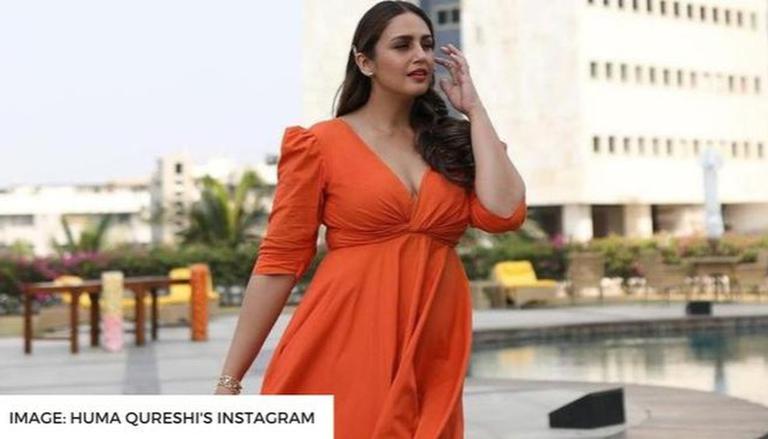 
Huma Qureshi has opened up about her experiences in the industry and facing challenges to establish her own identity. She expressed her pride in coming from "nowhere" making it in the film industry. She also talked about her upcoming web series Maharani. She also started a COVID-19 Fund relief along with Zack Snyder, recently.

Huma Qureshi says she has "overcome a lot of things'"

According to PTI, Huma Qureshi opened up about her journey so far in the film industry and her Hollywood debut with Zack Snyder's Army of the Dead. She said that when she shifted to Mumbai, she had to learn a lot of things, including how to make friends and how to pay taxes. No one was there to teach her and she had to learn all things by herself. That experience has made her what she is today. She expressed her pride that she has "come from nowhere" and that she is an independent woman.

She also spoke about her upcoming web series Maharani where she plays the role of Rani Bharti, a woman who is picked to become the Chief Minister of Bihar. She called it the "role of a lifetime". Huma's role of Rani Bharti is rumoured to be inspired by Rabri Devi, who had assumed the Chief Minister's positions after her husband and former Bihar CM Lalu Prasad Yadav was embroiled in a fodder scam in the 90s. She maintained her stance that her character is completely fictional and not inspired by anyone.

Huma said that a story need not always be about a woman, but the women characters should be fleshed out well. She likes her character in Maharani because the female protagonist is fleshed out well. The show's story also deals with the themes of patriarchy, something that women have to face irrespective of entertainment, politics or business.

Maharani is Huma Qureshi's second work this year after Zack Snyder's Army of the Dead. Amidst these pandemic times, Huma revealed that she has learnt to be less critical of her work. She mentioned that she is in a "different mindset" now because of the pandemic. She urged people to be kinder not only towards others but also towards their own self.

Speaking on her fundraising for COVID-19 patients, along with Zack Snyder, Huma said that the work for the temporary facility in Delhi has already begun. Despite social media being labelled as toxic, it has shown great power in helping during the pandemic. She concluded by saying that the goodness in people motivates her.

READ | Proud to be an independent woman: Huma Qureshi