If You Loved 'Pacific Rim: The Black', Do Watch These 10 Intriguing Dramas!

Netflix's recent release 'Pacific Rim: The Black' has been an engaging watch for the viewers. If you loved this epic adventure tale catch our recommendations.

The last decade witnessed many movies and TV shows based on books. And the literature or comic-based stories have become a great cinematic device, with its popularity rising exponentially. Similarly, Netflix’s latest release Pacific Rim: The Black is receiving great response from the audience. While fans are vibing over this epic adventure animated series, the makers deserve an appreciation for the story’s minimal connection to its movie franchise.

Pacific Rim: The Black follows the story of siblings Taylor and Hayley Travis as they travel through ‘Kaiju-infested’ remains of Australia, searching for their parents. The sibling duo tries to discover the truth of their missing parents while fighting the deadly Kaiju in the dark wasteland of Australia.

READ | What time does Pacific Rim: The Black release on Netflix? Know all about the latest anime

The episodic saga has turned out to be a treat for the fans as they’re already eager for its second season. And if you’re just one of them, we have got your cravings fulfilled. So, if you loved Pacific Rim: The Black, here are 10 movies based on books that you need to watch.

READ | Pacific Rim: The Black Character: Get to know the main players in the latest Netflix anime

The Letter For The King 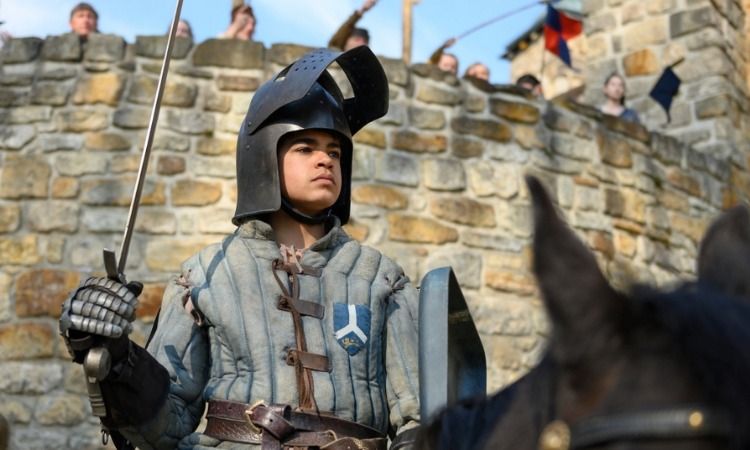 Source: A still from The Letter For The King

Netflix’s epic fantasy show The Letter for the King is based on the Dutch novel 'Debrief Voor de Koning'. The six-episode saga is a part-medieval adventure and revolves around the story of young aspiring knight Tiuri (Amir Wilson) who’s on a mission to deliver a secret letter to the king of the Great Mountains.  The show shares some interesting parallels with Pacific Rim: The Black in terms of character and story setting.

READ | How many episodes are there in 'Pacific Rim The Black'? Here is the list of episodes

For instance, the adventures of Tiuri in The Letter For The King and of Taylor and Hayley's in Pacific Rim take these characters on an unsettling yet promising journey. If you loved Taylor and Hayley, you’d definitely find yourself rooted in Tiuri’s story.

READ | Pacific Rim and Godzilla: Do they share the same cinematic universe? 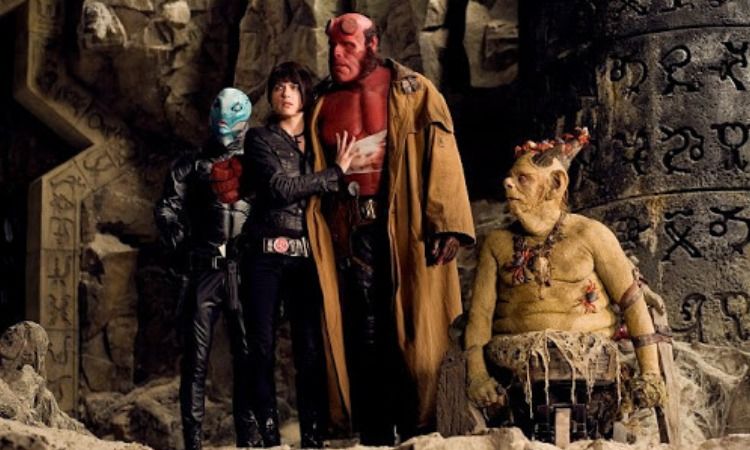 Source: A still from Hellboy 2

If you loved Guillermo del Toro’s body of work in PRTB, you’d definitely love his 2008 flick Hellboy 2. Based on American comic superhero, the story of Hellboy 2 follows the journey of Hellboy and his team who take upon the evil Prince Nuada who aims to conquer the world. While Nuada tries to bring the Golden Army Alive, Hellboy and his forces forge a plan to defeat him. There are many scenes in Hellboy 2 that you could relate to The Black. 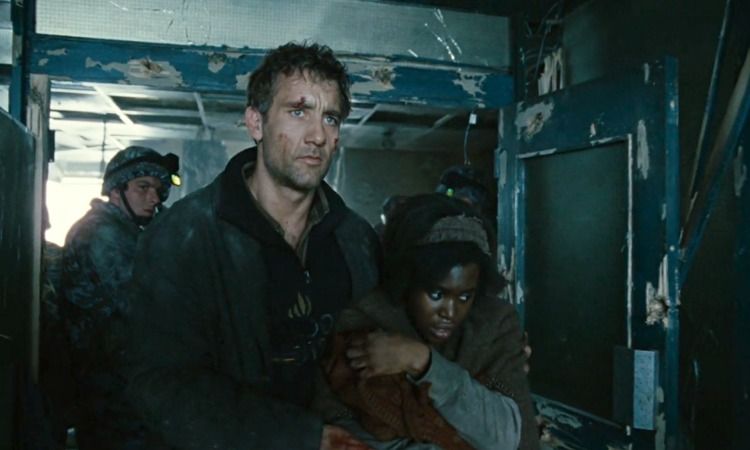 Source: A still from Children Of Men

Alfonso Cuaron’s Children Of Men is based on the novel of the same. Set in the future i.e 2027, the film revolves around a world where human fertility has left the world on the verge of extinction. Amid that, a woman gets pregnant and an activist agrees to transport her safely. Though the story is quite different from The Black, the similarities between the visuals of both these projects are quite interesting.

While The Black is an animated version, Children Of Men is a complete motion picture. But the visuals essaying riotous uproar and turmoil are quite chilling and similarly striking in both the stories. 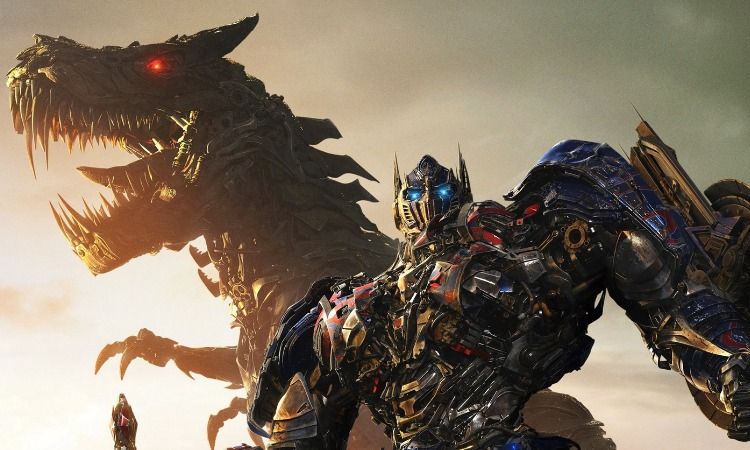 Source: A still from Transformers

Even if the Transformers didn’t go well for the critics, the movie has a fan base of millions. Based on one of Marvel’s popular comics, Transformers is quite on the similar line of Pacific Rim: The Black. Though Kaizu can’t transform into a car, he can mirror the giant robots of Transformers. And fans' theories would definitely have a crossover between these two stories. 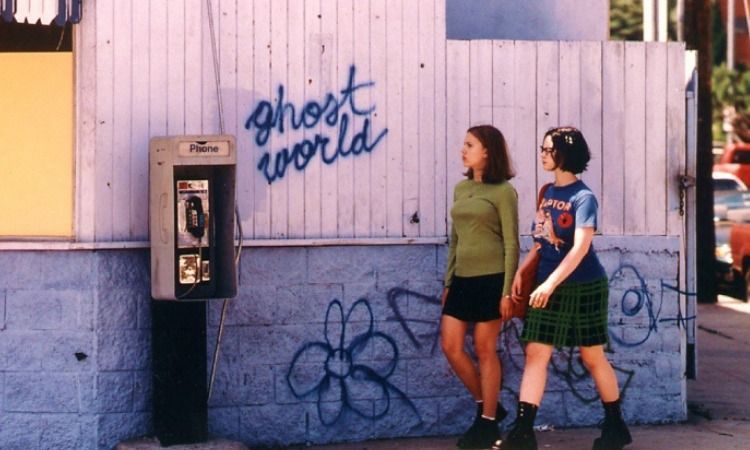 Source: A still from Ghost World

Daniel Clowes’ graphic novel Ghost World was followed by his comic series Eightball. And it became so popular that a film adaptation with the same name was made in 2001. Featuring Scarlett Johanssen and Thora Birch as Rebecca and Enid, Ghost World is a coming-of-age drama that beautifully captures the journey of two friends.

Considering the story, it seems nowhere near to The Black. But the lead duo and their journey in both these stories essay them evolving maturely, especially after reality hits them back. For Rebecca and Enid, it is their friendship that changes while Taylor and Hayley’s life turns topsy-turvy sans their parents. 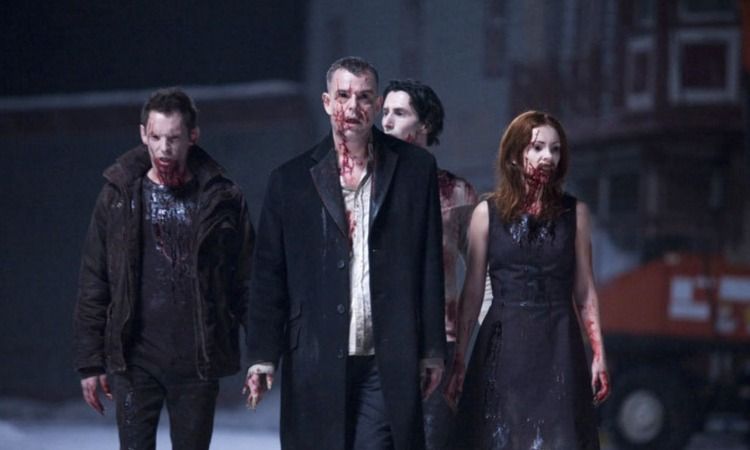 Source: A still from 30 Days Of Night

Steve Niles comic mini-series 30 Days Of Night was published first in 2003. The book didn’t receive much attention then but was eventually adapted into the 2007 film with the same name. The story is about a village that experiences a night for a month amid which vampires attack the town. A couple from the village emerges as ‘heroes’ and decides to find an efficient solution. Well, the film won’t give you as many thrills as Kaizu but would definitely keep you intrigued till the end. 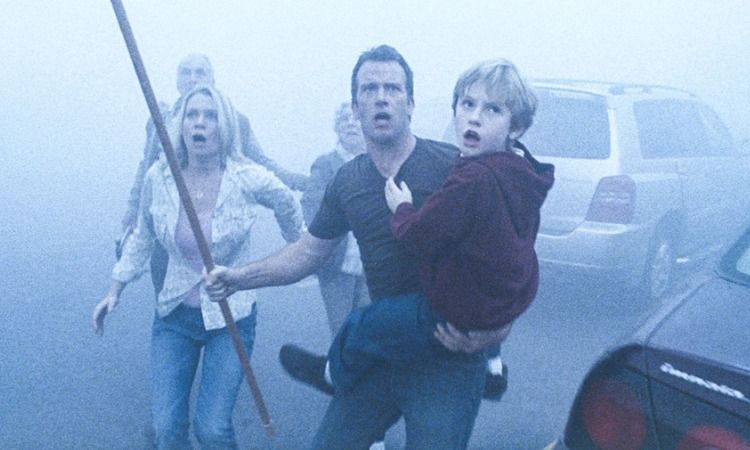 Source: A still from The Mist

The adaptation of Stephen King’s horror novella of the same name, The Mist has no specific Kaizu connection. But it's a story of some extremely different creatures that can morph into different shapes and sizes. The story revolves around a town under attack by some creepy monsters. These creatures are natural-born just like in del Toro's Pacific Rim: The Black. 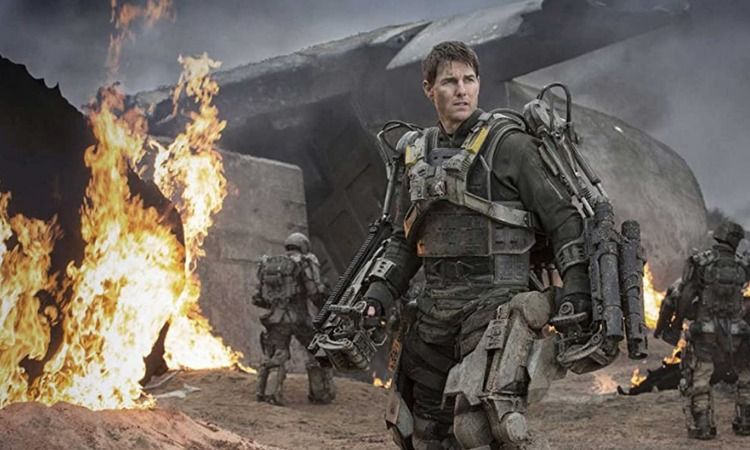 Source: A still from Edge Of Tomorrow

Just like Pacific Rim: The Black, Edge Of Tomorrow is an innovative and epic-science fiction story. Based on the Manga All You Need Is Kill, the film follows the story of warrior Rita Vrataski and Major William Cage as they get together to save the earth from alien species. The film will make you recall Taylor and Hayley’s chemistry. 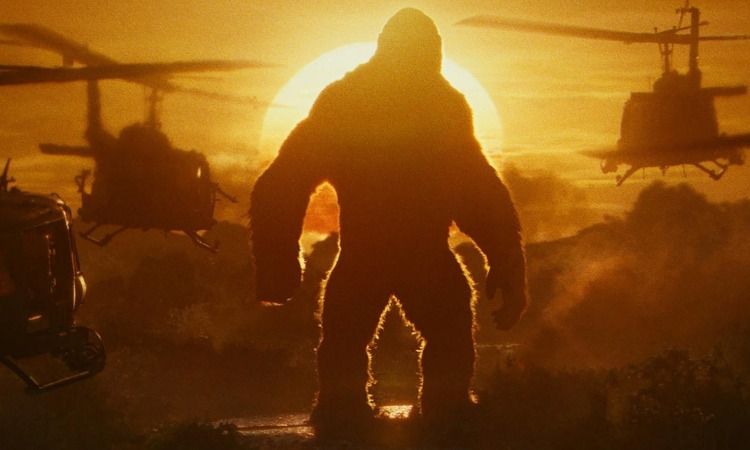 Based on King Kong Merian C. Cooper and Edgar Wallace, Kong is another iconic Kaizu creature that carries the skills of a deadly monster. And it’s reboot Kong: Skull Island is another epic drama that features all monstrous characters emerging as powerful enemies. The film follows the story of a research crew who gets attacked by a humongous ape on Kong island. To survive, they try to know more about the monster’s history. While it is not as emotive as The Black, it surely gives you ample thrills. 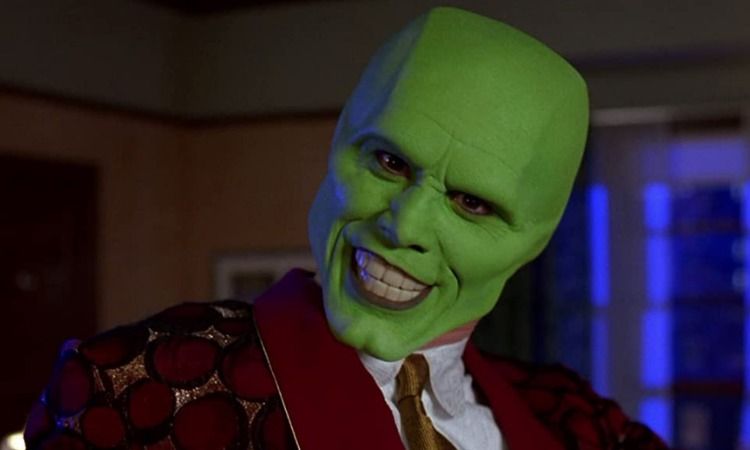 Source: A still from The Mask

Published by Dark Horse Comics, Doug Mahnke and illustrator John Arcudi's comic series consisted of three volumes The Mask, The Mask Returns, and The Mask Strikes Back. And in 1994 while the comic was well-received by the readers, a film adaptation of the same hit the theatres. Featuring Jim Carrey in the lead, the film explores the rising of the superhero The Mask.

Though it may not be as disturbing as The Black it surely is a treat for the viewers who would love to watch the story of a rising hero. As in The Black, we have Taylor and Hayley’s heroic moments in a monster-infested world, The Mask essays a common man morphing as a superhero.