If You Loved 'The Handmaid's Tale', Check Other Elisabeth Moss' Shows To Binge Next

The Handmaid's Tale touches upon the subject of objectification of women and the heartbreak of losing a child to someone, amongst others. Read on for more. 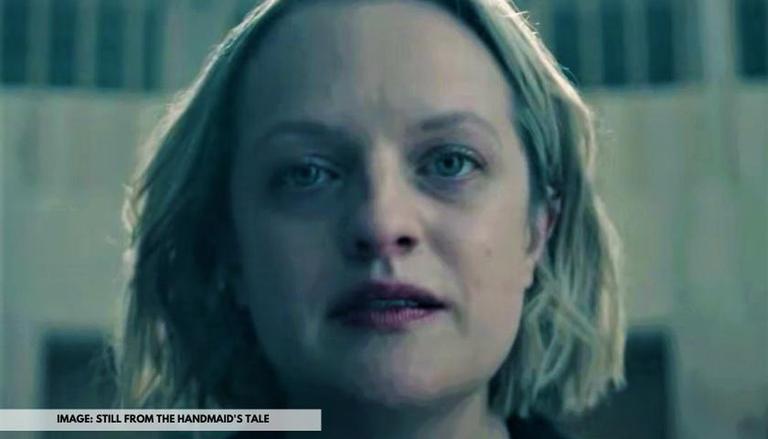 Mad Men sees Elisabeth Moss play the character of Peggy Olson, one of the most important characters on the show. The show in itself revolves around Sterling Cooper, its employees and its creative director, Don Draper (played by Jon Hamm) and their struggles to strike a balance between personal and professional lives, Olson included. The show, which has a rating of 8.6 on IMDb, can either be streamed on Netflix or Amazon Prime Video.

Top Of The Lake sees Elisabeth Moss play the character of detective Robin Griffin. The show sees Griffin investigate the disappearance of a 12-year-old schoolgirl in a small town and gradually finds herself getting obsessed with the case. The show, which has a rating of 7.5 on IMDb, is available for streaming on Netflix, Amazon Prime Video or Hulu, depending upon one's geographical location.

READ | If you love 'Game Of Thrones', here is a watchlist of some similar Indian shows

The cult political drama sees Elisabeth Moss play the character of Zoey Bartlet. The series surrounds the lives of cut-throat presidential advisers whose personal as well as professional lives become nearly one and the same as they try to conduct the business of running a country. The show, which has a rating of 8.8 on IMDb, is available for streaming on Netflix, Amazon Prime Video or Hulu, depending upon one's geographical location.

READ | If you love PSY's Gangnam Style, here are his other music videos you will love

This science-fiction series has Elisabeth Moss playing the character of Christina. The show, which has been described as "spine-chilling" by many sees a group of underwater dwelling extraterrestrial creatures wreak havoc on a quaint town after a series of UFO sightings. The show, which has a rating of 7.5 on IMDb, is available for streaming on Amazon Prime Video, Netflix or Hulu, depending upon one's geographical location.