Is 'Mare Of Easttown' Renewed For Season 2? Here's Everything You Need To Know

Kate Winslet's miniseries 'Mare of Easttown' season 1 aired its last episode last Sunday. Read to find out whether it is renewed for season 2. 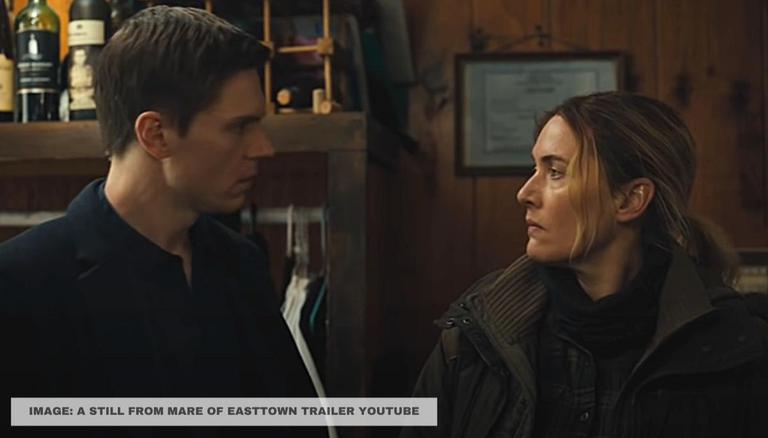 IMAGE: A STILL FROM MARE OF EASTTOWN


Following the conclusion of Mare of Easttown with its finale episode last Sunday, ardent viewers of the show have been wondering whether the Kate Winslet-starrer will return to HBO with a second season. In her latest interview with TV Line, Kate also expressed her willingness to continue playing the titular role of Mare if the upcoming season of the miniseries is on the cards. If you too want to know whether Mare of Easttown season 2 is renewed or not, then read on to find out all the details about the future of this Craig Zobel directorial

Is Mare of Easttown renewed season 2? Here's everything we know

Ever since its announcement, HBO has been billing Mare of Easttown as a 'limited series', which suggests that there are fewer chances for the show to span multiple seasons. However, the network has not officially spoken about the same and has neither confirmed nor denied the second season of this Brad Ingelsby-created miniseries. But creator Brad recently spoke to Entertainment Tonight about the plans of Mare of Easttown's upcoming season.

READ | Who is Ryan Ross on the Kate Winslet starrer limited-series 'Mare of Easttown'?

The American screenwriter-producer told the portal that he had originally planned for the Kate Winslet miniseries to be a one-season show only. He also set the record straight about giving its second season a thought only if he has a great story that will be loved by the audience. As of now, the Mare of Easttown creator has no plans of taking the miniseries forward but he is open to the idea of giving it a shot.

On the other hand, HBO continues to call Mare of Easttown a 'limited series' and is all set to have it compete at the Emmy Awards 2021 under the Limited Series category. The seven-episode crime drama premiered on the network every Sunday from April 18, 2021, until its finale episode, which aired on May 30. Alongside Kate Winslet, the Mare of Easttown cast also boasts of Jean Smart, Guy Pearce, Angourie Rice, Evan Peters, Julianne Nicholson, David Denman,  John Douglas Thompson, and Sosie Bacon. The official plot synopsis of Mare of Easttown season 1 reads:

Kate Winslet plays Mare Sheehan, a small-town Pennsylvania detective who investigates a local murder as life crumbles around her. From creator and writer Brad Ingelsby ("The Way Back"), with all episodes directed by Craig Zobel (HBO’s "The Leftovers"), the seven-part limited series is an exploration into the dark side of a close community and an authentic examination of how family and past tragedies can define our present.

Watch the trailer of 'Mare of Easttown' season 1 below:

IMAGE: A STILL FROM MARE OF EASTTOWN

READ | Mare of Easttown: Kate Winslet speaks about the possibility of returning in season 2