Is Netflix's New Sports Drama 'Skater Girl' Based On A True Story? Find Out Here

Netflix's sports drama, Skater Girl, is based on skateboarding and the dream of a rural girl from Rajasthan, India. But is it based on real events? Find out. 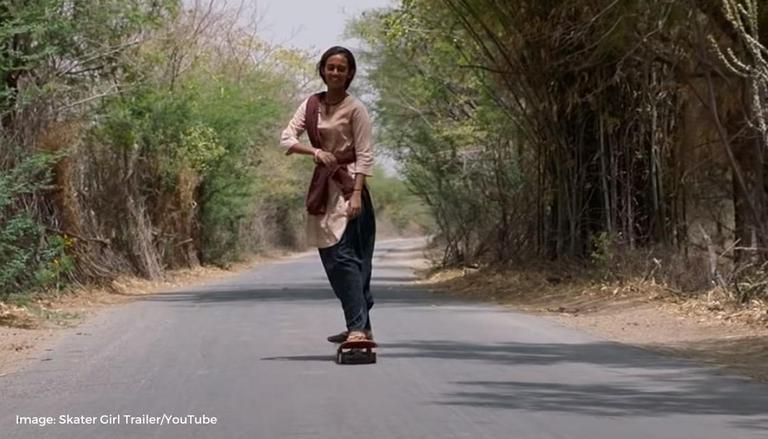 
Netflix's Skater Girl has been making headlines for its unique premise and innovative topic. The movie is about the journey of a girl and her skateboarding dream in India. But is Skater Girl a true story? Well, there are two sides to this coin.

Is Skater Girl a true story?

However, Asha Gond of Madhya Pradesh's Janwar village, who is a skateboarder, has claimed that the story of Netflix's Skater Girl is inspired by her real-life story. In a conversation with NPR, she stated that the story is very similar to that of her own but the makers have not given her credit even though it is her story. She also said that the things that are shown in the trailers of the film Skater Girl have actually happened with her.

Netflix’s Skater Girl revolves around the life of Prerna, a teenager in Rajasthan who falls in love with skateboarding despite restrictions from society. The catalyst in the movie is a London-based advertising executive, Jessica, who visits the village Prerna lives in and travels across the village with her skateboard. Many kids from the village liked skateboarding and this gives Jessica an initiative to build a skatepark in the village for the use of the children. Prerna is left to choose between following what society asks her to or following her passion and competing in the National Skateboarding Championships. Just like Jessica, Manjaru built a skatepark in Khempur Rajasthan for the shooting of the movie and later gave it to the villagers for their use.