'Jack Ryan' has been renewed for its season 4 already much before the third season hit the web. Michael Pena will 'join the mission'. 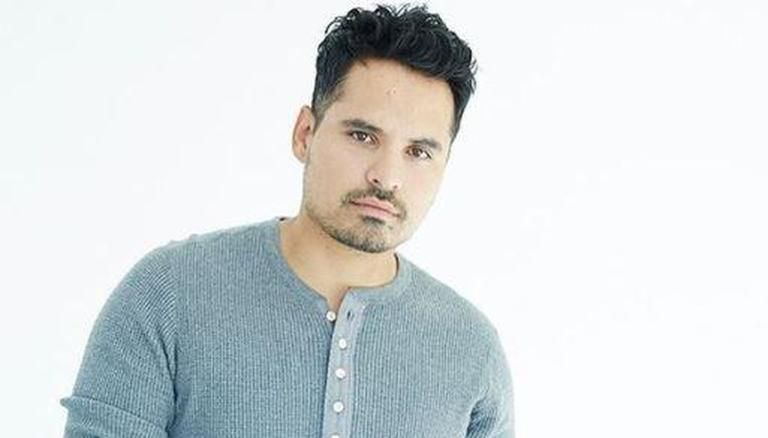 
The third season of Jack Ryan might not have released yet, but plans are already underway for the fourth season. There is another interesting news for fans of the series as Michael Peña has joined the cast of the next season.

Not much has been revealed about the exact role that Peña will be enacting. However, there is not much doubt that the character would play a major role in making matters more interesting. This news comes amid the completion of the third season of Jack Ryan.

As per a report on The Holllywood Reporter,  Peña has been signed on for multiple episodes. On the Instagram, the makers wrote that he was 'joining the misson' and that the cast was 'expanding'. The actor is well known for his work in ventures like Narcos: Mexico, End of Watch, American Hustle, Blumhouse’s Fantasy Island feature, Ant-Man, Dora and the Lost City of Gold, Tom & Jerry and more.

The early renewal by Amazon Prime is also on expected lines as the previous seasons had also been renewed early. The second season of the show had been renewed even before the series had premiered. It was the same for the third season, as it was announced prior to the launch of the second season.

As per the report, the production of Season 3 has been completed. The latest season was wrapped under the eyes of Vaun Willmott, who had replaced Paul Scheuring, associated with the show for a brief period. David Scarpa too worked on the show for some time.

READ | Web Series like Jack Ryan you must watch if you love political thrillers; Here's a list

However, there is no official word yet on the release date. Amazon Prime has been streaming the web series for the past two seasons. The first two seasons had co-creator Carlton Cuse as the showrunner. The series premiered its first season on 31 August, 2018 and the second season released on 31 October,  2019.

The third season will trace the journey of the protagonist Jack Ryan, played by John Krasinski, going underground for his safety after being framed in a conspiracy and now being wanted by the CIA and the criminal group he uncovered. Michael Kelly and Wendell Pierce are among the other important characters on the show.