Science fiction comedy drams series OK Computer starring Jackie Shroff became the first-ever Indian TV series to be selected for International Film Festival Rotterdam (IFFR) 2021. Jackie Shroff took to his Instagram handle to break the big news to his fans and followers. He shared a poster from the film in which he was seen shirtless wearing a bell tied in a black thread around his neck. The background of the image showed a reflection of a person in a coat raising both hands up. Jackie Shroff wrote in the caption "OK Computer is coming to the International Film Festival Rotterdam 2021! We are thrilled and honoured to be the first-ever TV series selected for the festival's Bright Future Program, dedicated to emerging film talent. See you soon, Rotterdam". 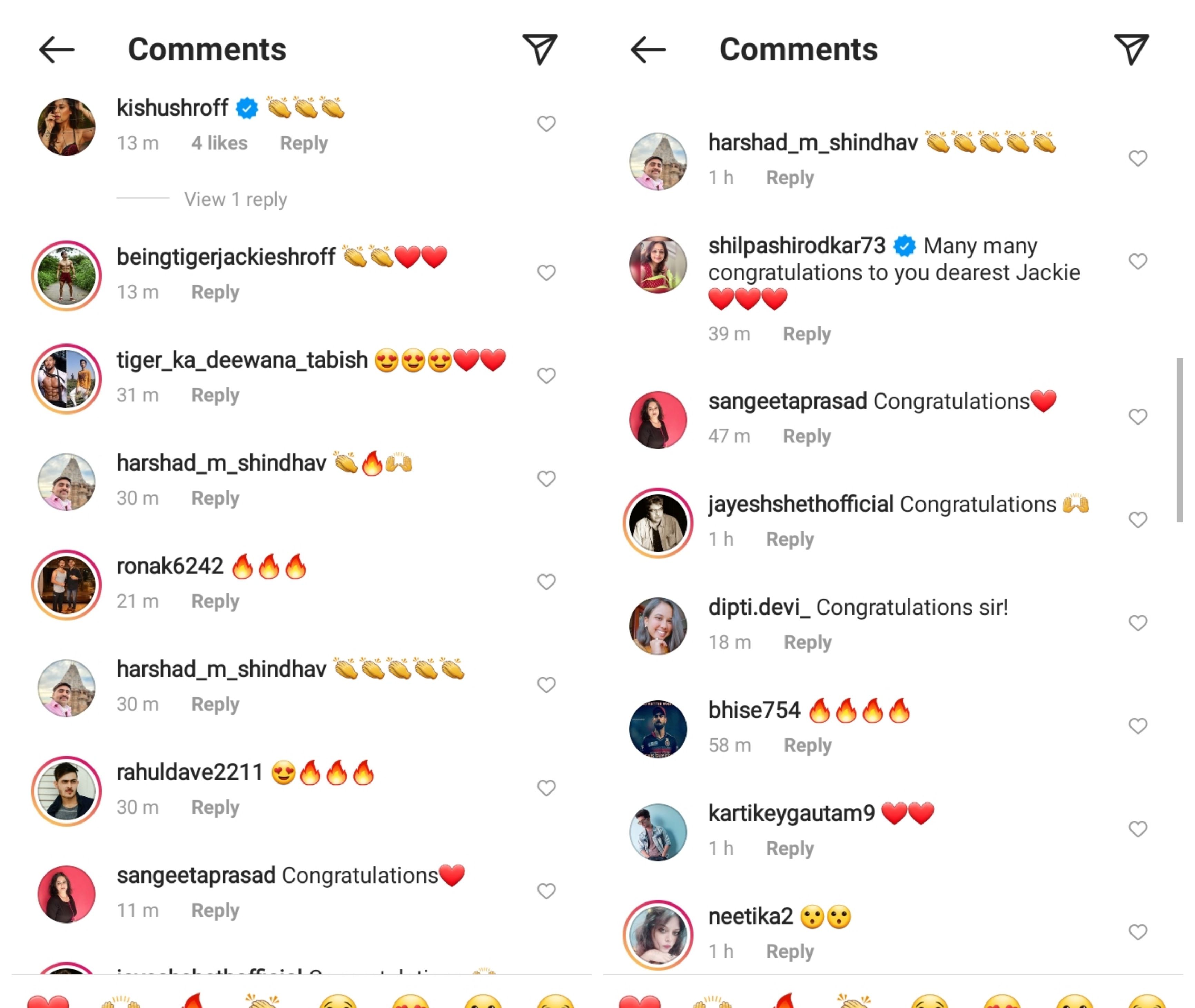 OK Computer, which premiered on Disney+ Hotstar on March 26, 2021, consisted of 6 episodes in the first season. Apart from Jackie Shroff, the series stars Radhika Apte, Vijay Varma, Raika Dugal, Kani Kusruti, and Ajeen in the lead roles. The science-fiction comedy-drama was created and directed by Pooja Sheet and Neil Pagedar, who also wrote the script along with Anand Gandhi. The team has also produced the series through the studio Memesys Culture Lan, which also handled the post-production.

About OK Computer plot and reviews

The title of the series is a reference to a line from Douglas Adams' novel The Hitchhiker's Guide to the Galaxy, with the phrase 'OK Computer', which was popularized by the rock band Radiohead. The premise of the series is set in the year 2031 in a "New India" with towering smart holograms and drone superhighways. A Cyber Crime detective Saajan Kundu, played by Varma, is called out of retirement when a self-driving taxi is hacked and ordered to kill an anonymous human victim. As far as the OK Computer reviews are concerned, the series has an IMDB rating of 5.3 out of 10 as of April 15, 2021.