'Karnan's' Release Date On OTT Platform Revealed; Here Is What You Need To Know

Release date of the highly anticipated movie 'Karnan' on OTT platform has been revealed. Read on to know other interesting details about the Dhanush starrer. 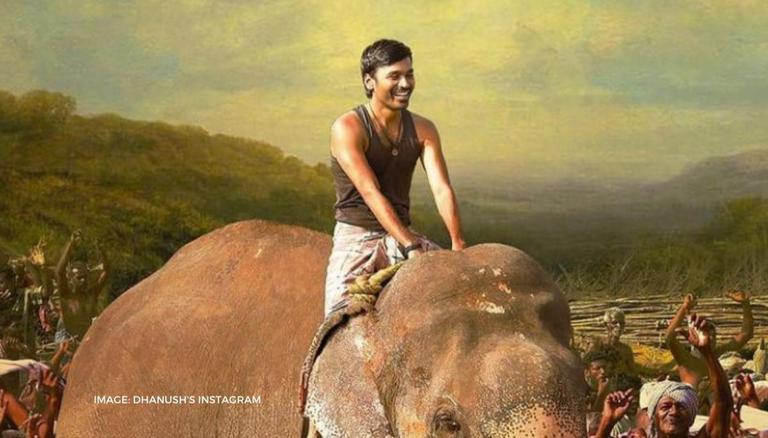 
Karnan has been one of the highly anticipated Tamil films this year and was recently released in April. While the film was efficiently released in the theatres, the OTT release date of this movie had remained unclear for a while. Fans have been eagerly waiting to know when the film would be streamed on an OTT platform in the wake of the ongoing pandemic.

The highly anticipated Karnan’s release on OTT platform will be taking place on May 14 on Amazon Prime Video. The reason why many fans have been waiting for the updates about Karnan’s OTT release date is the sudden surge in COVID-19 cases. The active cases in the country have rapidly grown over the past few weeks, which has prompted several states to impose lockdown as a counteraction. Due to this, film theatres have been instructed to remain closed for the time being, which has severely impacted the film industry.

However, with this OTT release, any person who could not watch the movie in theatres will be able to enjoy it on Amazon Prime by next week. The plot of Karnan focuses on a young man who fights for the rights of his village, which has been marginalised for many years. Dhanush has played the lead titular character of Karnan in this movie. It also stars other known actors such as Yogi Babu, Natarajan Subramaniam, Rajisha Vijayan and more. The film has been written and directed by Mari Selvaraj.

Dhanush also has a few other upcoming films up his sleeve, such as Jagame Thandhiram, Atrangi Re and a few others. The actor has become one of the prominent personalities in Tamil cinema over the last few years. He has starred in many popular films in the past including Enai Noki Paayum Thota, Asuran, Velaiilla Pattadhari and its sequel, Maari and many more. He has also acted in a few Hindi films such as Raanjhanaa and Shamitabh.