Taxi Driver is one of the most popular Korean drama shows. Recently, the lead writer of the show has been replaced halfway through the plot. Read to know why. 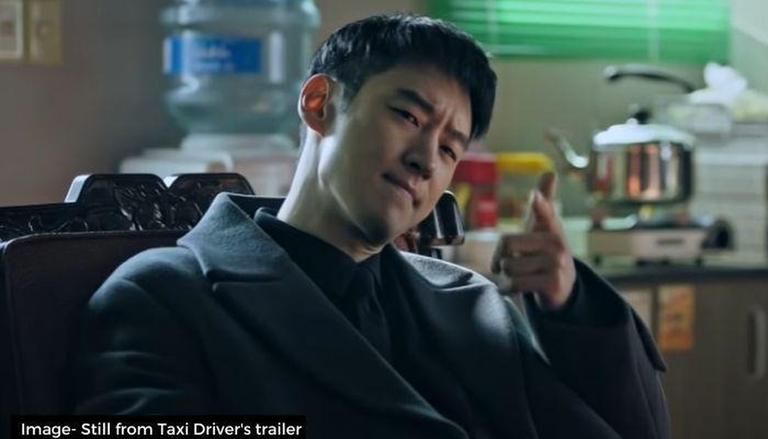 
Korean crime thriller show Taxi Driver is one of the widely-watched shows not only in this East Asian country but all over the world. The show premiered on the Korean network SBS TV on April 9, 2021. As the audience is waiting for its new episodes to release, a new turn of events has chronicled behind the camera of Taxi Driver. The makers of this show have announced that the lead writer, Oh Sang Ho will be replaced by Lee Ji Hyun.

According to a report by Soompi, the replacement of Oh Sang Ho comes after a disagreement between him and the director of the show. The two do not see eye-to-eye regarding where the plot of the show is heading. Co-writer Lee Ji Hyun is going to write all the forthcoming Taxi Driver's episodes. Lee Ji Hyun has penned the script of this crime thriller since its 11th episode.

This show is based on the webtoon titled The Deluxe Taxi which was created by Carlos and Lee Jae-jin. The cast of the show includes Lee Je-hoon, Esom, Kim Eui-sung, Pyo Ye-jin, Jang Hyuk-jin and Yoo Seung-mok among others. Its gripping plot revolves around Kim Do-gi who has graduated from Korea Military Academy and wants to seek revenge from the killers of his mother. He earns his living as a taxi driver. His company helps their customers by taking revenge on their behalf when the judicial system has failed them. A detective sniffs that something is amiss with the taxi company and starts noting the similarities between bookings of the taxies. The trailer of the show sees how the taxi service's application gives the callers options to choose from regarding how they want their revenge executed. Taxi Driver's IMDB ratings stand at 8.4.

Oh Sang Ho has served as the scriptwriter for many popular Korean shows and movies before. His notable works include the 2007 movie The Legend of Seven Cutter, the 2012 action-comedy movie Codename: Jackal and the 2017 action-thriller film Fabricated City. He also has directed movies like Top Star and White Night.

READ | Mohit Chauhan in talks to set up oxygen plant for frontline workers in Delhi
READ | Tahira Kashyap reveals a few of her favourite things during this weather; see post