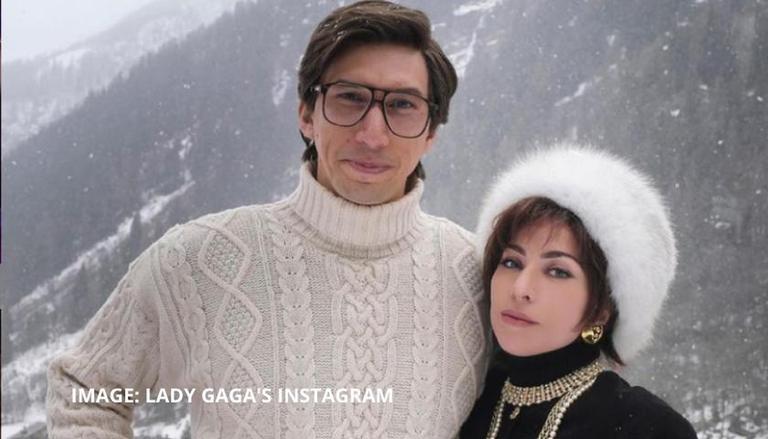 
Singer-actress Lady Gaga will soon be seen in the biographical crime drama House Of Gucci. The film is based on the 2001 book The House of Gucci: A Sensational Story of Murder, Madness, Glamour, and Greed by Sara Gay Forden. The movie is based on the real-life events of the murder of Maurizio Gucci, Italian businessman and head of the fashion house Gucci, by his ex-wife Patrizia Reggiani. The actress took to her Instagram and announced that she had completed the shoot for the movie.

Lady Gaga will be playing the role of Patrizia Reggiani, ex-wife of Maurizio Gucci, an Italian businessman and head of the fashion house Gucci. The actress shared a picture on her Instagram and announced that she had wrapped the shot for the upcoming movie. Lady Gaga wrote, "That’s a wrap, Rid. #HouseOfGucci" as she shared the picture.

Apart from Lady Gaga, the movie features an ensemble cast that includes Adam Driver in the role of Maurizio Gucci, Jared Leto as Paolo Gucci, veteran actor Al Pacino as Aldo Gucci, Jeremy Irons as Rodolfo Gucci, Reeve Carney as Tom Ford and Salma Hayek who is married to the current head of Gucci, François-Henri Pinault. 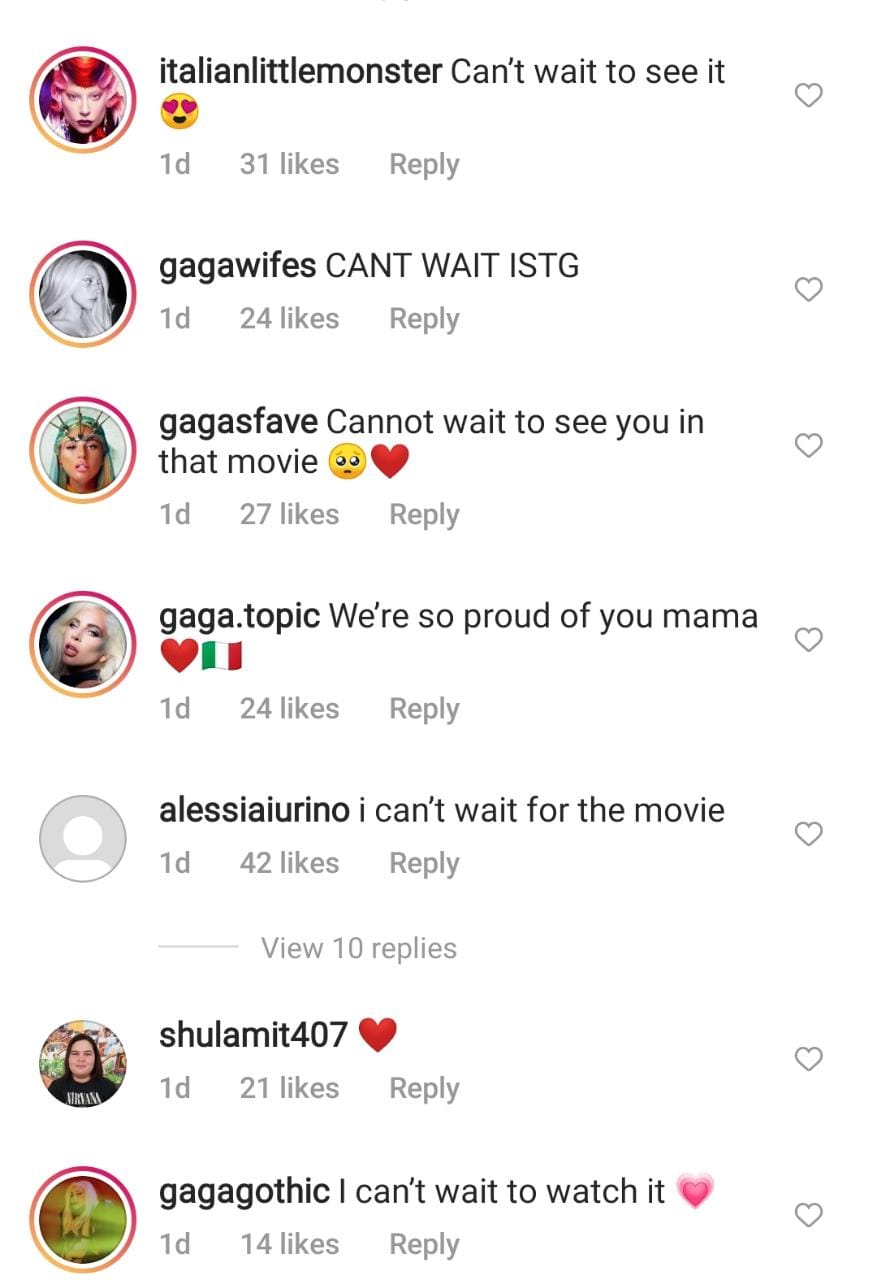 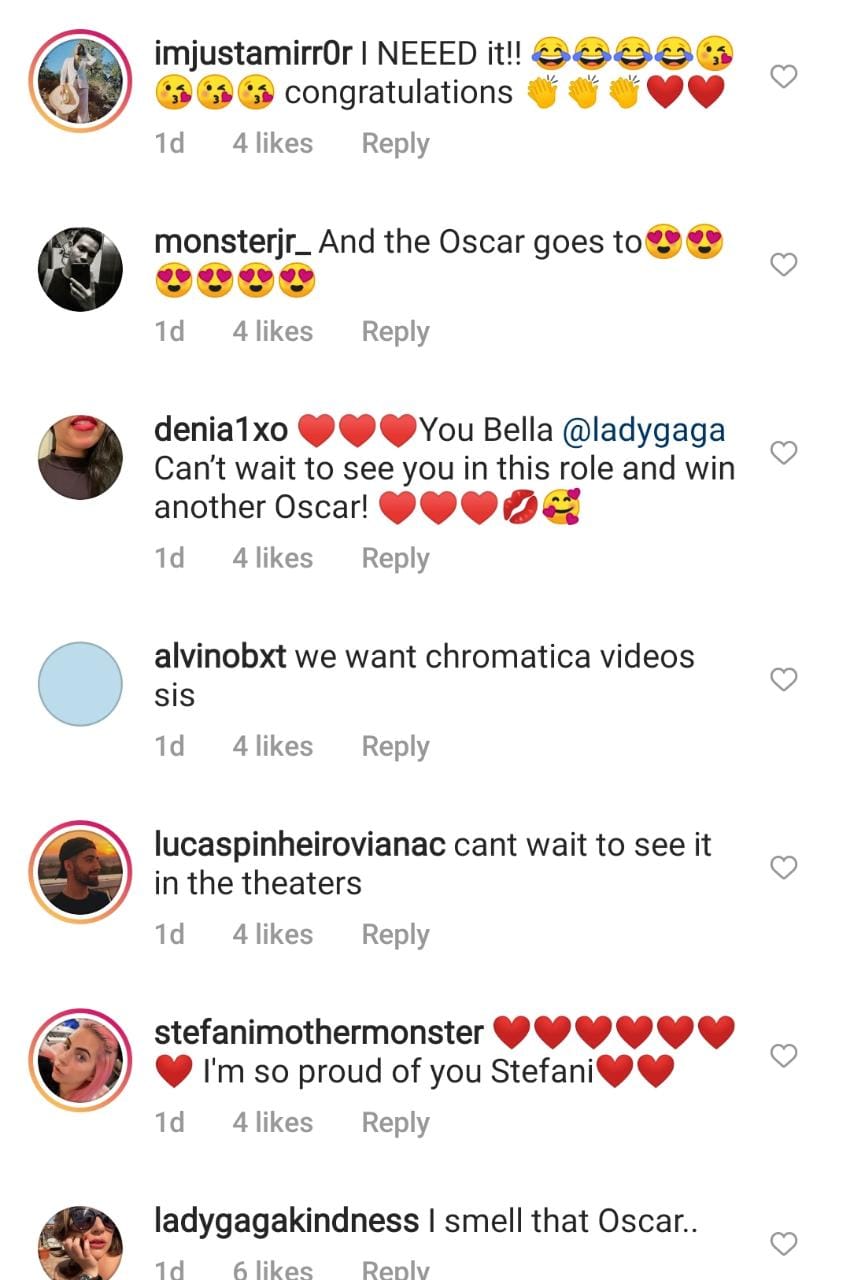 Fans quickly reacted to Lady Gaga's latest post and filled the comment section. Most of the fans left comments saying that they couldn't wait for the movie. Other fans wrote that they think that the actress will definitely win an Oscar for her role in the movie.

Lady Gaga was last seen in the musical romantic drama A Star Is Born, a remake of the 1937 film of the same name. The movie featured Bradley Cooper in the lead role opposite Lady Gaga. Gaga's performance in the movie was praised by critics and the actress won the National Board of Review and Critics' Choice awards for Best Actress, in addition to receiving nominations for the Academy Award, Golden Globe Award, Screen Actors Guild Award and BAFTA Award for Best Actress. The lead single, Shallow from the movie was written and performed by Cooper and Gaga won the Academy Award, Golden Globe Award, and Critics' Choice Movie Award for Best Original Song.