Lauren Graham spoke to Republic World in an exclusive interview and reacted to Scott Patterson's confession on being 'nervous' to kiss 'Lorelai' first time. 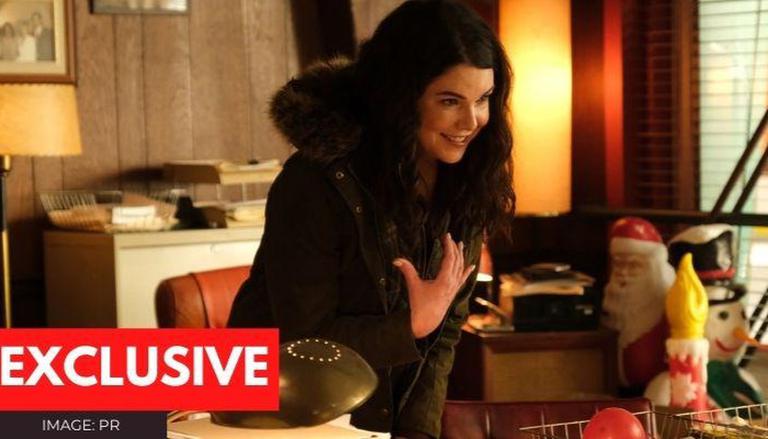 
Lauren Graham is back on screen as Alex Morrow in The Mighty Ducks, a reboot of the iconic Disney movie franchise that became a roaring hit in the early 1990s. Her roles have been immensely appreciated by audience and critics alike, especially the role of Lorelai Gilmore on Gilmore Girls. For her role in the show, Graham was nominated for a Golden Globe Award, two Screen Actors Guild Awards for Outstanding Female Actor in a Drama Series, and two Television Critics Association Awards for Individual Achievement in both Drama and Comedy.

Recently, her Gilmore Girls co-star Scott Patterson, who played Luke in the show spoke about how nervous he was while filming their first kissing scene for the show. In an exclusive interview with Republic World, Lauren Graham addressed this and reacted to his comment on being nervous while shooting that scene. Lorelai and Luke’s love story begins to develop in the fourth season of the show, which culminates in their first kiss during the finale of Season Four.

Graham laughs about him being nervous and says, “Really? I do not remember when that first kiss between Lorelai and Luke was. It’s always nerve-wracking (filming these scenes) so I am pretty I was nervous too. I just hope that I did not make him nervous. I think we were probably both nervous while shooting that,” she said.

READ | 'Happy Gilmore' cast: List of actors who featured in the 1996 sports comedy

Scott Patterson recently spoke to Entertainment Weekly about how they were both nervous that the first kiss was happening, and they both realized that was how the characters should also be feeling. He said that both of them took that into the scene and got the results. The moment still remains one of the most memorable ones for the fans of Gilmore Girls, and the chemistry of Luke and Lorelai right from Season One. Graham reprised her beloved role as Lorelai Gilmore in Gilmore Girls: A Year in the Life on Netflix in 2016, a reboot of the series of the 2000s that remains in fans’ hearts even now.

Recounting Gilmore Girls in her book

Graham is currently on screen entertaining viewers with the reboot of The Mighty Ducks, playing a mother to a 12-year-old Evan. She has played a mother in several series as Sarah Braverman in Parenthood as well as Gilmore Girls as a mother to Alexis Bledel’s Rory. In 2016, Graham released her second book simultaneously with the premiere of Gilmore Girls: A Year in the Life. The book, titled Talking as Fast as I Can: From Gilmore Girls to Gilmore Girls (And Everything In Between), is her first work of nonfiction. It is a collection of humorous and heartfelt where she recounts her experiences playing Lorelai Gilmore – the first and second time - and gives fans a behind-the-scenes look at the making of the Gilmore Girls’ revival on Netflix. Graham's latest series The Mighty Ducks is available to stream on Disney+ Hotstar.