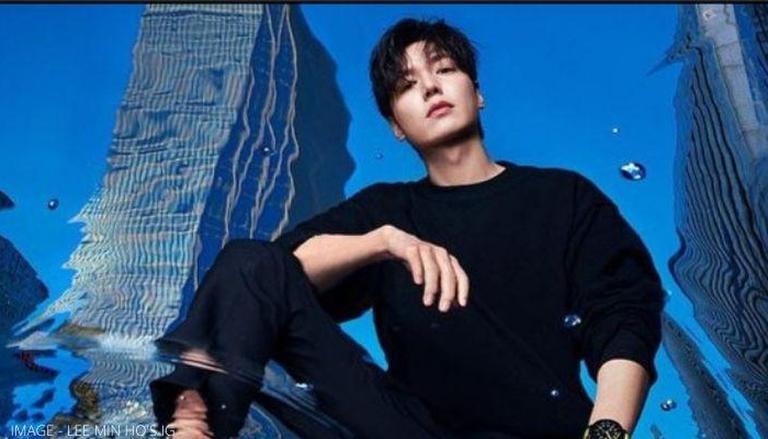 
Boys Over Flowers actor Lee Min Ho's agency recently released an important piece of information regarding the star's social media handles. The South Korean actor's agency issued a statement to inform people about imposters pretending to be the actor. They also thanked his fans and followers for their constant support and asked them to be careful about people disguising themselves as The King: Eternal Monarch actor.

According to a report by Soompi, South Korean star Lee Min Ho's agency recently released a statement wherein they stated that a lot of imposters were intentionally feigning to be the official account of Lee Min Ho. MYM Entertainment shared Lee Min Ho's social media handles and added that these were the only official accounts of the actor. They also warned against impostors pretending to be Lee Min Ho.

City Hunter actor Lee Min Ho will next be seen in Pachinko. It is a historical epic drama that tells the tale of four generations of a Korean immigrant family and is based on Min Jin Lee's best-selling novel of the same name. The plot is set in Korea, Japan, and the United States of America. Lee Min Ho will play Hansu, who describes himself as "a wealthy and influential businessman with connections to organized crime." The star cast of the upcoming web series includes Jin Ha, Anna Sawai, Minha Kim, Soji Arai, Kaho Minami, and Jung Eun-Chae.

Lee Min Ho is called the "Hallyu King" by the Korean media or the "King of K-drama". Lee rose to fame in the year 2009 with his role as Gu Jun-Pyo in Boys Over Flowers. His notable lead roles in television series include Personal Taste, City Hunter, The Heirs, Legend of the Blue Sea, and The King: Eternal Monarch. He became the first Korean celebrity to have a wax figure made in his image at Madame Tussauds, with his figures being unveiled in Shanghai and Hong Kong. Apart from television, he has also been part of a few Korean films like Gangnam Blues, Bounty Hunters, Line Romance among others.

READ | 'The King: Eternal Monarch's' Lee Min Ho's photos from sets that show his fun side

READ | Lee Min-ho leaves fans gushing as he waves at them from 'Pachinko' shooting location
READ | Lee Min Ho shares few pictures of his trip in Vancouver, thanks fans for their support