Netflix and other streaming platforms are coming up with a set of dating reality shows in June, July and ahead. Here are the curated details of the shows. 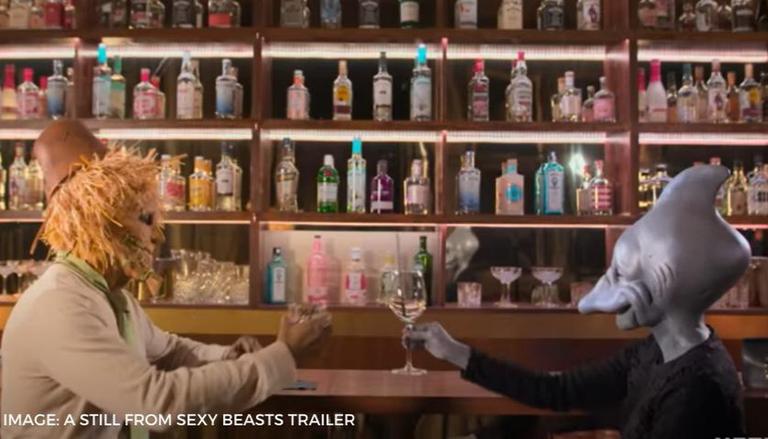 
Netflix and other streaming platforms are coming up with a set of dating reality shows in June, July and ahead. These will have a craftsy competition and include a series of ups and downs between the couples that will stand amongst the highlights. Here are the curated details of the upcoming dating reality shows.

Put a Ring On It

Put a Ring On It is an upcoming reality show where long term partners put their relationships to the test which aims at helping them face their relationship challenges. This also determines if they should walk down the aisle or walk away from each other. The show is slated to release on June 25, 2021, on OWN.

Fboy Island is an upcoming HBO Max series hosted by comedian Nikki Glaser and focus on three women who travel to a tropical paradise with 24 suitors. 12 men are with them for the right reason with the intention of love whereas the other 12 want to win money. The show is slated to release in July 2021.

Love Island is a show in which singles couple up, hoping to find love and avoid elimination from paradise. However, this season will see if the couples can survive the arrival of new contestants and unexpected twists. It is scheduled to release on July 9, 2021, on CBS.

Love in Paradise: The Caribbean

The Discovery+ series will show the relationships of four Americans and the locals they fell in love with within the Caribbean paradise. The show will showcase if distance will doom their relationship or only make it stronger. It will be releasing on July 18, 2021.

Netflix announced a new dating show, Sexy Beats on June 23, 2021, and this show is designed to test participants' ability to fall in love with someone's personality before seeing their appearance. The trailer shows people disguised as a devil, panda, alien, mouse and more mystical creatures. The streaming platform has ordered two seasons of the show and season 1 will consist of six 30-minute episodes. Sexy Beast season 1 is slated to release on July 21, 2021.

Married at First Sight is coming with the 13th season in which ten hopeful romantics will no longer be lonely. They will be meeting their partners for the first time on their wedding day and let’s hope that there are no problems. The show is scheduled to release on Lifetime on July 21, 2021.

READ | 'Twilight Saga' is coming soon to Netflix US in July 2021; details Inside