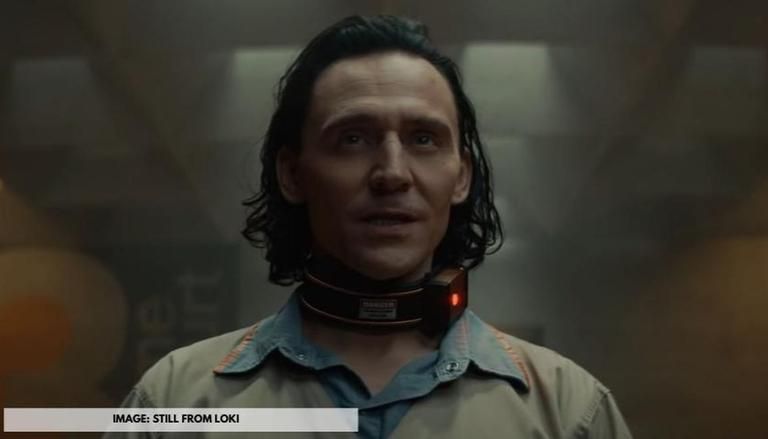 
Marvel Studios' Head Honcho, Kevin Fiege quite recently revealed one of the various plots that the makers of the Tom Hiddleston-frontline Loki series wanted to incorporate in the shows, but they eventually scrapped the same. As per an article on ScreenRant, which quoted Kevin Fiege on the topic, Loki was almost supposed to visit the 70s era and be seen at the helm of a Studio 54 project that would eventually be turned into a Broadway theatre. But, the idea was eventually scrapped. Read on to know more.

The ScreenRant report in question quoted Kevin Fiege comparing the idea of the short film to a "low hanging fruit". He was also quoted reminiscing the times when the ideas for the short film going back almost a decade for Loki running a Studio 54 in the 70s were going around. The studio head even recalled looking at some of the concept arts for the same as well.  While concluding his statements regarding the same, and simultaneously expressing his gratitude towards Michael Waldron and Kate Herron, he was quoted saying that thanks to them, the story became "infinitely more interesting" than that.

Loki Episode 1, namely "Glorious Purpose", saw the return of Tom Hiddleston as Loki and the introduction of Owen Wilson as Agent Mobius M. Mobius. Loki Episode 1 was even seen playing around with the idea of DB cooper actually being Tom Hiddleston as Loki, as is evidenced by the moment in the episode which sees Wilson's Agent Mobius saying "I can't believe you were DB Cooper, man!". Details regarding future Loki episodes are awaited. The same will be shared with the readers as and when they are made available.

Loki sees Tom Hiddleston return to the MCU as the fan-favorite God of mischief in a show that is touted to be a time-hopping action comedy thriller. The MCU spinoff show, in addition to Hiddleston, stars the likes of Owen Wilson as Agent Mobius, Gugu Mbatha-Raw as Ravonna Renslayer, Cailey Fleming as Sylvie Lushton, and Erika Coleman as Florence Schaffner. As far as Loki release date in India is concerned, a new episode of the same will be made available for streaming every Wednesday by 12.30 pm Indian Standard Time on Disney+ Hotstar. Loki Episode 2 release date, as of this writing, is 16th of June, 2021.

READ | 'Loki' episode 1 has a scene with Infinity Stones in it; Know its real meaning!

READ | Who is DB Cooper from the first episode of 'Loki'? Find out details here
READ | What is TVA in Marvel's new series, 'Loki' starring Tom Hiddleston?
READ | Owen Wilson in Loki got your fancy? Here are other films by the actor you can watch