Loki: Will 'Kang: The Conquerer' Appear In The Disney+ Series? Jonathan Majors Answers

Loki fans have been theorizing that Kang The Conquerer will make his MCU debut with the series. How true are those theories? Find out right here. 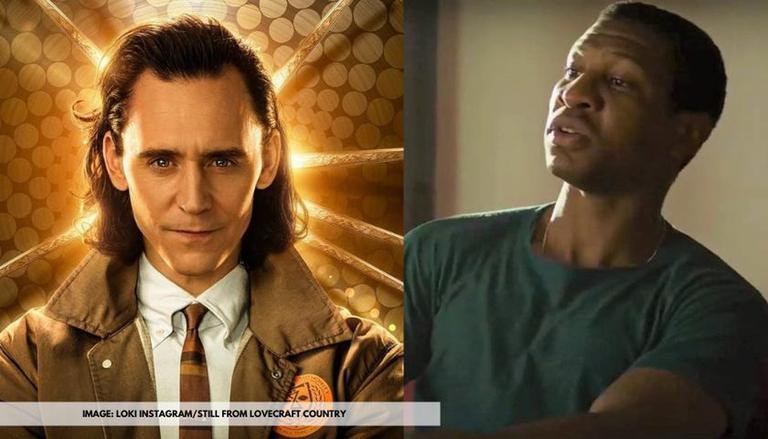 This revelation on the part of Majors has come in days after fans began speculating that the debut episode of Loki, namely "Glorious Purpose" has been setting up the arrival of a titan-like figure who likes to play around with the "sacred timeline" that the Time Variance Authority, or the TVA, is tasked to protect and keep in check. More information regarding whether or not Jonathan Majors will be seen as a part of the Loki series cast list will be shared with the readers as and when they are made available.

It was previously announced that Majors, who is currently front-lining an HBO series known as Lovecraft Country, would play Kang the Conqueror in the MCU. His addition to the eponymous cinematic universe was confirmed by Marvel Studios in late 2020, during which the creators of what is unarguably planet earth's biggest film franchise also confirmed that he will appear as the character in Ant-Man and the Wasp: Quantumania. Since then, fans have speculated that Kang could also play a role in Loki since the character's place in the shared universe has now been confirmed.

Loki sees Tom Hiddleston return to the MCU as the fan-favourite God of mischief in a show that is touted to be a time-hopping action comedy thriller. Loki series cast, in addition to Hiddleston, stars the likes of Owen Wilson as Agent Mobius, Gugu Mbatha-Raw as Ravonna Renslayer, Cailey Fleming as Sylvie Lushton, and Erika Coleman as Florence Schaffner. As far as Loki release date in India is concerned, a new episode of the same will be made available for streaming every Wednesday by 1.30 pm Indian Standard Time on Disney+ Hotstar. The premiere episode of the same was released on June 9th. Loki Episode 1 review(s) by many have described the premiere episode as "Weird, fun and a whole lot more", amongst other things.

READ | Owen Wilson in Loki got your fancy? Here are other films by the actor you can watch
READ | Has ‘Loki’ just given MCU a way to resurrect Black Widow?
READ | Loki and Doctor Strange 2 writer reveals his approach to Kevin Feige's Star Wars movie