'Lucifer' Season 5: Did Scarlett Estevez Really Sing In The Musical?

Lucifer season 5 has left fans questioning whether Scarlett Estevez who plays Trixie, really sang the song in the musical episode. Read ahead. 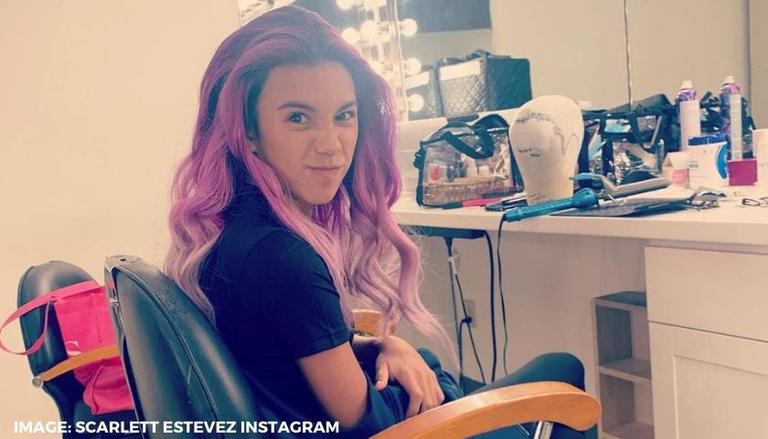 
Lucifer season 5 saw a number of characters sing for the first time on screen. Prior to season five, a limited number of characters had voiced their characters singing, and thus when Trixie from the show sang an emotional musical, fans were stunned. Scarlett Estevez who plays the character of Trixie on the show was seen singing an emotional song by Net King Cole. Fans who watched the show were amazed by the performance and wondered if the young actor actually sang the song. The episode was centred around God who managed to let people sign their desires when asked by Lucifer. Thus when Trixie expressed her desires she sang a heartfelt song that surprised viewers.

According to Faded, Scarlett Estevez actually sang the entire song from the episode. Much like several cast members from the show, the actor actually voiced her characters singing and amazed the audience for good. The episode Bloody Celestial Karaoke Jam saw not only Trixie but a number of the cast members singing their inner desires. Thus Scarlett Estevez as Trixie too herself sang the entire song which has now amazed fans of the show. Unlike past occurrences, the actor does not perform a duet but rather delivers a solo performance of “Smile” by Nat King Cole.

The song is quite emotional and fits the narrative of the episode. Scarlett Estevez as Trixie is the lone child of Detective Decker who got separated from her father Dan. While both Decker and Dan maintain a healthy professional relationship, Trixie often finds herself alone. Her emotions and truest desires were perfectly encapsulated by the musical performance she delivered on the episode which has gained a significant amount of attention from the fans of Lucifer.

Besides, Scarlett Estevez, Tom Ells who plays Lucifer, and Leslie Ann Brandt also perform musicals in the episode. The musical episode was much loved by the audiences who enjoyed the hilarious touch added by God for that particular time. The fifth season of Lucifer has been doing incredibly well with fans praising the makers of the show. Thus the new musical episode came as an absolute delight to the fans.