'Luis Miguel' show is getting another outing on Netflix as the streaming giant has given it a go for a third instalment. Read to know more details about it. 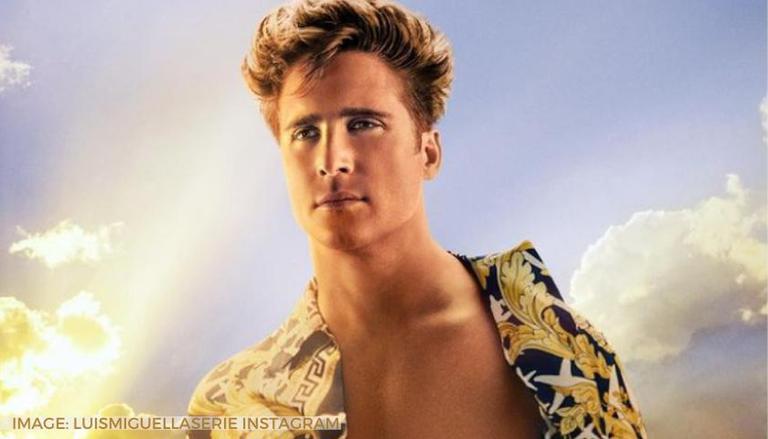 
Luis Miguel is a biographical Spanish-language series based on the life of the Mexican singer. The show has received praises from the audiences and reached a wider group on Netflix. Now, following the success of its currently available two seasons the makers have renewed it for another part.

Luis Miguel: The Series renewed for the third season

Variety has revealed that Netflix has given a green light to the Luis Miguel series for a third season. It is before the season two finale arrives on the streaming platform. Bankrolled by MGM and Gato Grande Productions, the upcoming season would be the final one. The project is said to be the only officially authorized series about the furiously private titular international Latino sensation and multi-platinum artist.

READ | 'Bridgerton' renewed for season 3 and 4 by Netflix, season 2 already in production

The latest season of Luis Miguel on Netflix was directed by Humberto Hinojosa and Adrian Grunberg. The scripts are by Daniel Krauze, Ana Sofia Clerici, Anton Goenechea, Diego Ayala, Karin Valecillos and Paulina Barros. It closely explores the problems Miguel faced to balance his professional and family life along with his public persona. The show takes place from the beginning of his flourishing career as a child and goes up to his early international success.

READ | The Wheel of Time renewed for season 2 as production for season one wraps
READ | 'Firefly Lane' on Netflix renewed! Here's everything fans can expect from season 2