Masterchef Australia fans took a major trip down memory lane. Chef Gary Mehigan took to Instagram and shared a major throwback while being a judge on the cooking reality show. Apart from Gary, even his fans got quite emotional over his Instagram throwback post.

READ | Why did Gethin Jones leave Masterchef? Know reason behind the star's decision

In the throwback, Chef Gary Mehigan posed along with fellow Masterchef Australia judges Matt Preston and George Calombaris. The trio went on to judge the show cooking reality show for several seasons. In the picture, the three judges seem to be posing while sitting in a boat. Along with the picture, Gary Mehigan wrote, “So much younger”. Take a look at Gary Mehigan’s throwback post here.

Gary Mehigan’s post got an immense response from his fans. Many Masterchef Australia fans even got emotional over this major throwback. One fan wrote, “You were the best together. Can’t watch the show anymore”. Another fan wrote, “Miss you guys!”. Many fans even pointed out how Masterchef Australia commented how the show is not the same without them.

READ | What happened to Ben Watkins? Masterchef Junior star passes away at 14 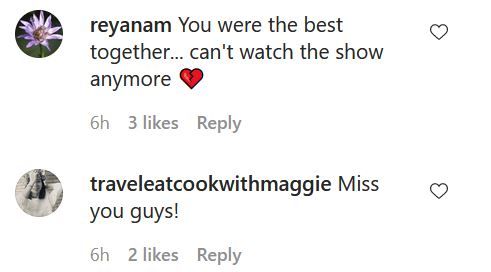 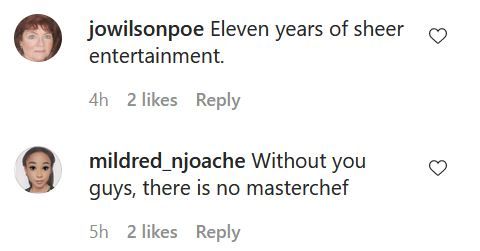 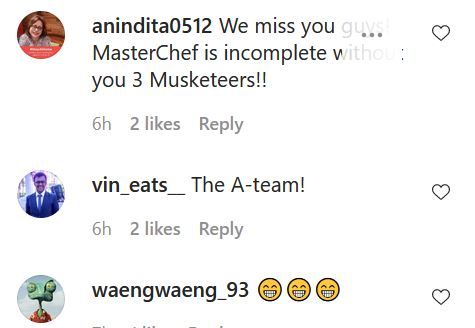 Chef Gary Mehigan often travels across the globe and experiments with local cuisines. The former Masterchef Australia judge has also hosted many cooking and traveling shows over the years. A few days ago, Gary posted a throwback picture from his India tour. In this post, Gary shared a picture of himself cooking in Jaipur on a building’s rooftop.

The picture shows Gary cooking right in front of Jaipur’s Hawa Mahal. While talking about this picture, the former Masterchef Australia judge wrote, “Nice light huh. When will I see you again Jaipur?”. He further continued and added, “A moment in time that I don’t think I ever took for granted but I truly miss”. Along with the caption, he also added the hashtags, “#lovetotravel #jaipur #india #loveindia #mastersoftaste #rajasthan”. The picture was also loved by his fans and followers. Take a look at Gary Mehigan’s Instagram post below.