Matthew Perry raised concern when his speech was apparently slurred at a promotional event. It was then clarified it was caused by a dental procedure. Read. 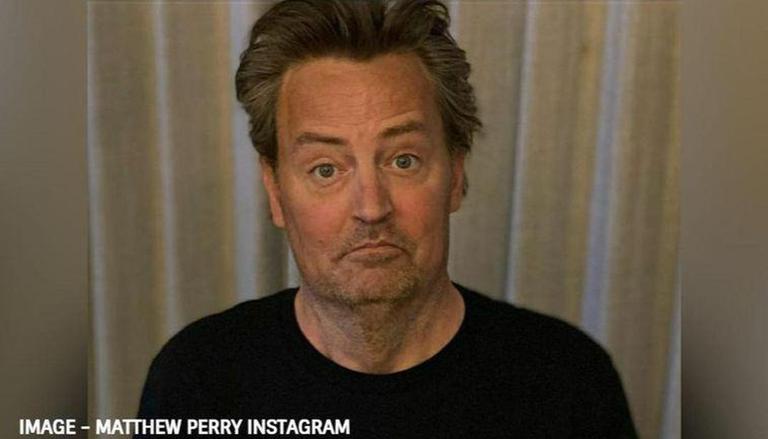 
Following the airing of a Friends Reunion promotion earlier this month, fans expressed their worry for Matthew Perry. Matthew, 51, sat down with former castmates for a "three question" conversation with People about the HBO Max event, which has been highly anticipated. And the actor who portrayed Chandler Bing in the popular comedy was seen with a glazed expression and slurred speech, prompting some fans to doubt his sobriety. At one point, the star seemed to be dozing off. The explanation for his slurred speech and behaviour, however, has now been uncovered. A source close to Matthew Perry sat down with The Sun and revealed the truth behind the matter.

It was revealed that Matthew Perry had to undergo an emergency dental procedure before going for the promotion. The procedure had affected his health and he was in a significant amount of pain during the filming. He had informed everyone he was well enough to shoot the sequence. Perry reportedly even had to reassure his friends that he was well enough to shoot and would be able to pull it off. The tooth surgery was thus the cause of his off-the-kilter behaviour and expression. 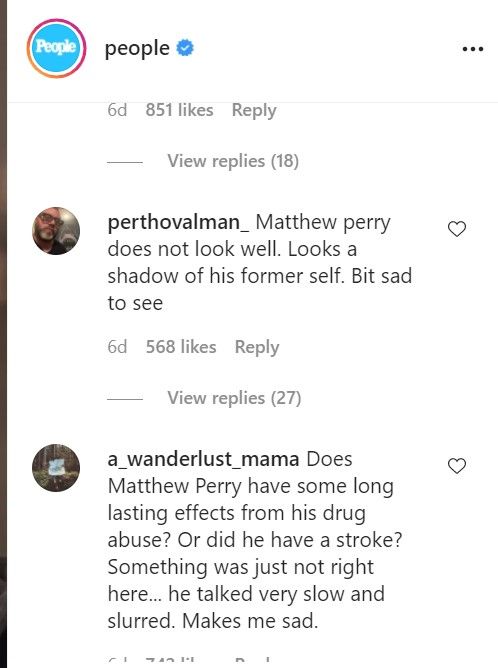 When fans of the show had seen the promo, they had different reactions. While most people were concerned, some even made fun of the actor and were upset with him for showing up ‘high’. One fan asked if everything was alright with him and wished he was not ill. Another one said they were truly scared for him. Some people poked fun at him saying that he had to get high to be able to be with the rest of his cast. A few people said that it was ethically incorrect on his part to get to work while not being sober.

The source confirmed that Perry had not fallen off the wagon and was managing his sobriety and Matthew Perry’s slurred speech was not indicative of addiction. Perry had earlier admitted that he had gotten addicted to the painkiller ‘Vicodin’ after a jet ski accident, which he had been trying to kick. After that, he sought help and has been working with an addiction counsellor to ensure he did not relapse.

READ | What happened to Matthew Perry? Know all about 'FRIENDS' actor's health