Modern Family fame Nolan Gould, better known as Luke Dunphy took to his Instagram account on Tuesday to share a video from his pole dancing classes. 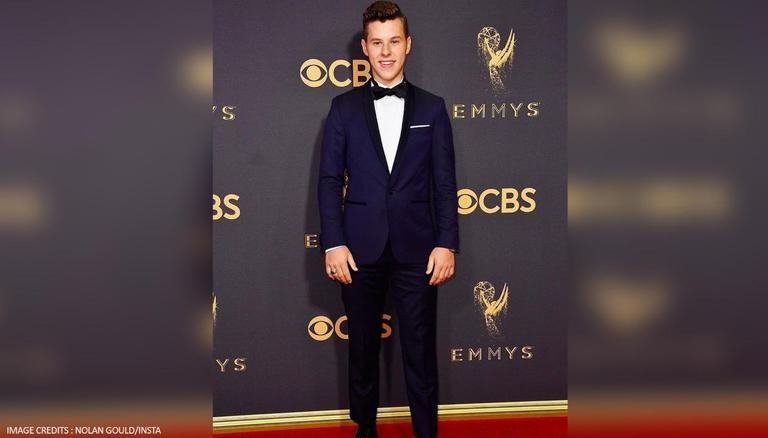 
Modern Family fame Nolan Gould took to his Instagram account on Tuesday, August 17, and let his fans know he is no longer the young Luke Dunphy that he played on the sitcom. The actor shared a video of his first pole dancing class. Modern Family came to an end in 2019 after 11 seasons.

Have a look at Nolan Gould's first pole dancing class

Nolan Gould made a witty reference from the 2012 film Magic Mick, as he captioned his video on social media, ‘Tragic Mike’. He mentioned that although he might delete the video, he wanted to share the result of his first pole dancing class. The actor wrote in his caption, ‘Might delete this immediately but had to share the results of my first pole dancing class. Always wanted to try it.’ He also made a confession as part of his caption as he wrote, ‘I am uncoordinated and inflexible as hell. My body is basically made of Lego bricks.’

Gould’s co-star, Jesse Tyler’s husband, Justin Mikita commented on the post, ‘I'm so mad you didn't invite me to do this with you.’ While Kevin McHale, who took on a role in the iconic series, Glee left a comment, ‘This is goldddd.’

Earlier this year the actor took to his Instagram account to pen down an emotional caption as Modern Family clocked one year since its wrap up. Gould shared a black and white picture of the cast and crew of the show and mentioned that even after all this time, he cannot believe that the show has come to an end. He wrote, ‘Even after all this time I find it hard to look through old photos or episodes. I think it just still hurts a little too much. People ask me a lot about the final days or how I feel about it ending, and I honestly can't put it into words. Even after a year I don't think it's really set in that it's over.’

READ | Where was 'Modern Family' filmed? Details about the popular sitcom's shooting locations

He also mentioned he missed working with some of his closest friends and family. Gould also thanked Modern Family fans and concluded his caption with, "And thank you all for supporting the show and making it possible. Now please do everything you can to end COVID so I can hug these people haha".

READ | Sofia Vergara reveals she was worried when 'Modern Family' came to an end; here's why

WE RECOMMEND
Ariel Winter calls out Sarah Hyland for not inviting her to 'Modern Family' reunion
Neil Patrick Harris to make comeback in comedy with Darren Star’s 'Uncoupled' on Netflix
Jesse Williams of 'Grey's Anatomy' fame returns to TV for limited series 'Take Me Out'
'Modern Family's' Sofia Vergara, Sarah Hyland & Jesse Tyler Ferguson have a small reunion
Where was 'Modern Family' filmed? Details about the popular sitcom's shooting locations