'Money Heist' Season 4 BTS Pictures Will Surely Brighten Up Your Day; Check Them Out

Here are some new BTS pictures from Money Heist season 4's sets of Berlin, Gandia, Professor, Tokyo and more. Read on to know more about what they were up to.

Money Heist has come to the rescue of many who could not understand how to pass time during the Coronavirus lockdown. The Professor with his intelligence, Nairobi with her caring and encouraging behaviour, Tokyo with her feisty attitude and others have become endeared to Money Heist fans.

For those who are done with the series but still suffering from a hangover or simply cannot get enough of the Money Heist cast, here are some BTS pictures from the sets of Money Heist season 4 that will surely brighten up the day.

These BTS pictures are from Money Heist season 4 which recently started streaming on Netflix from April 3. The pictures show how a scene is being shot like when the Professor is talking to Marseilles from the farm. Take a look: 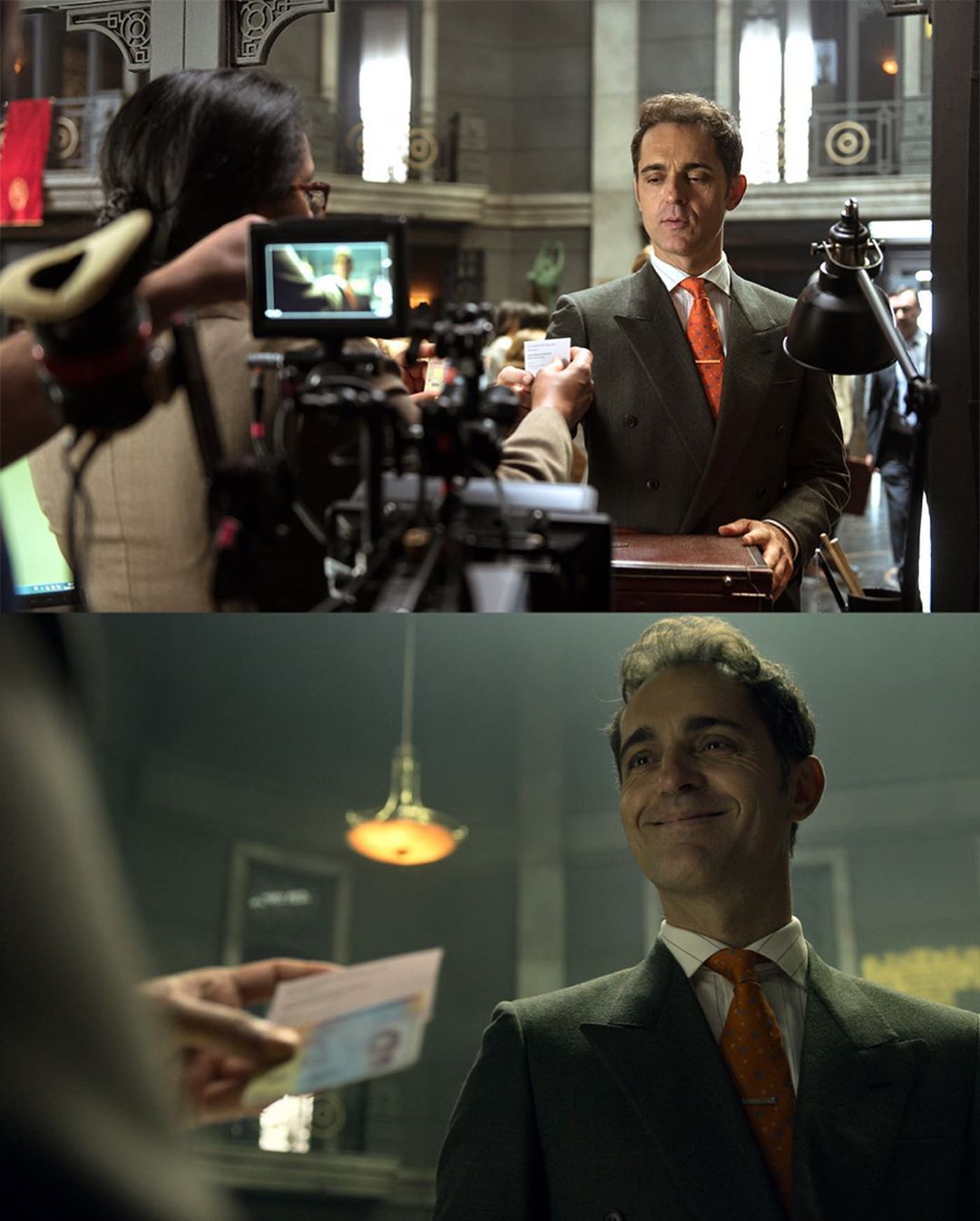 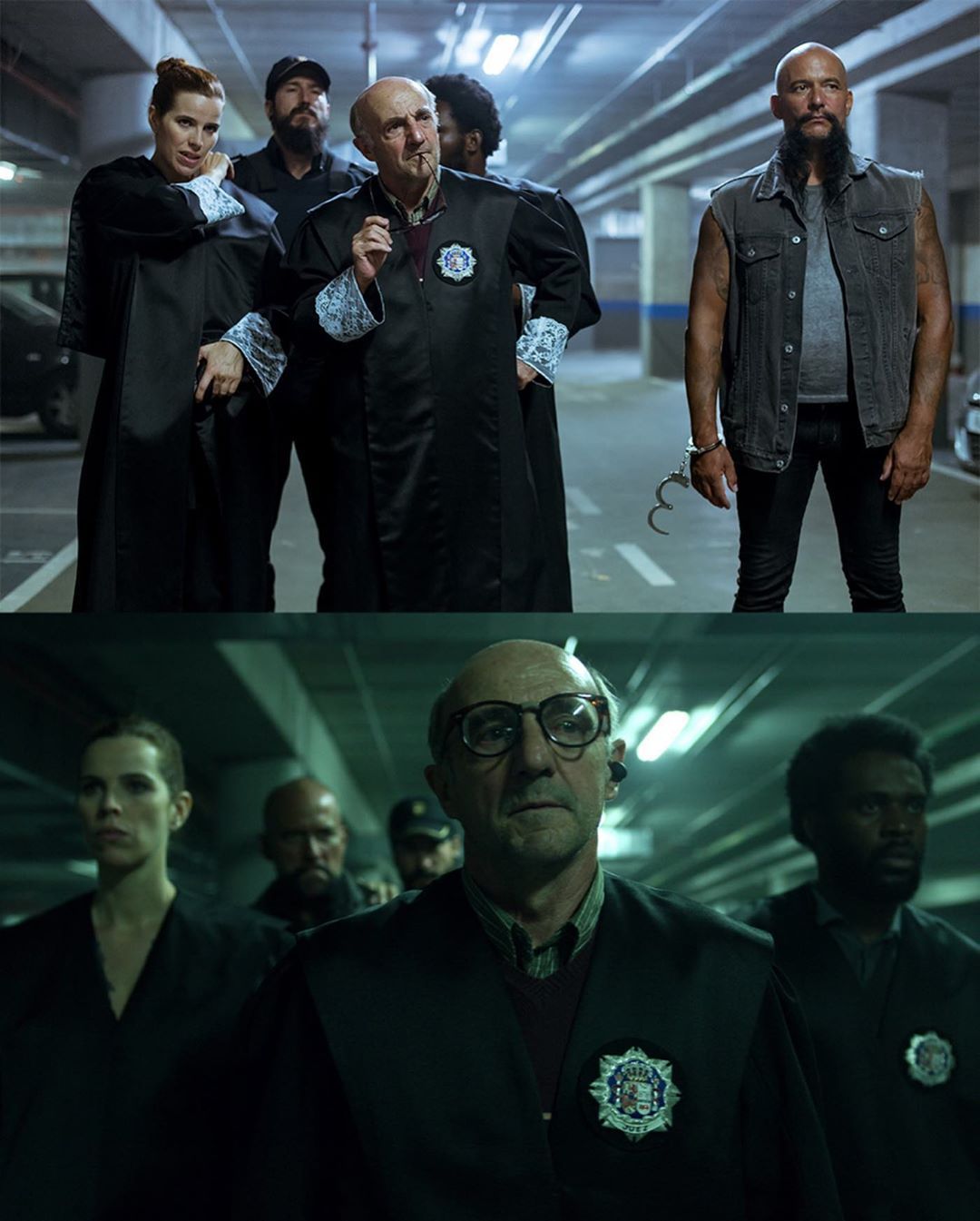 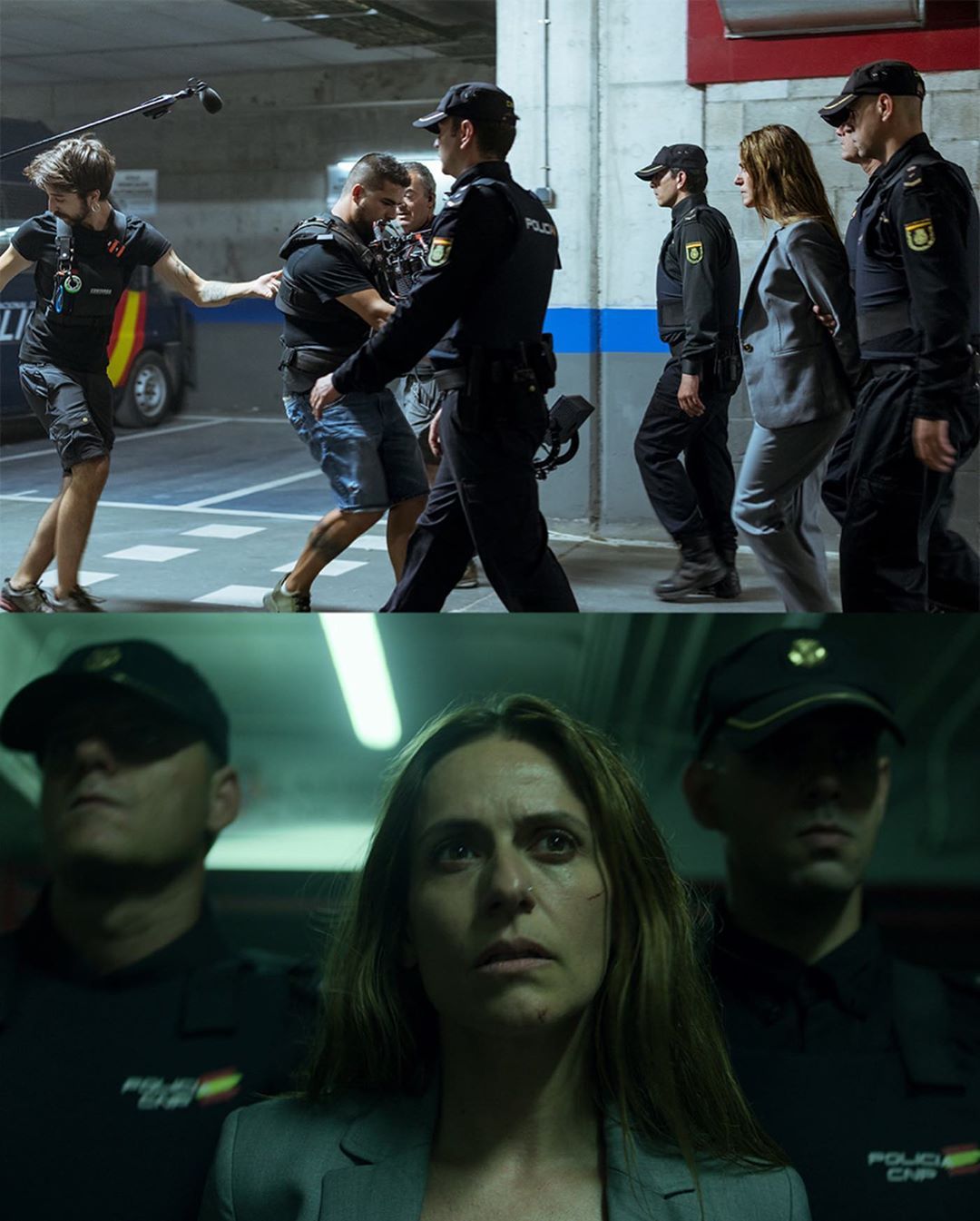 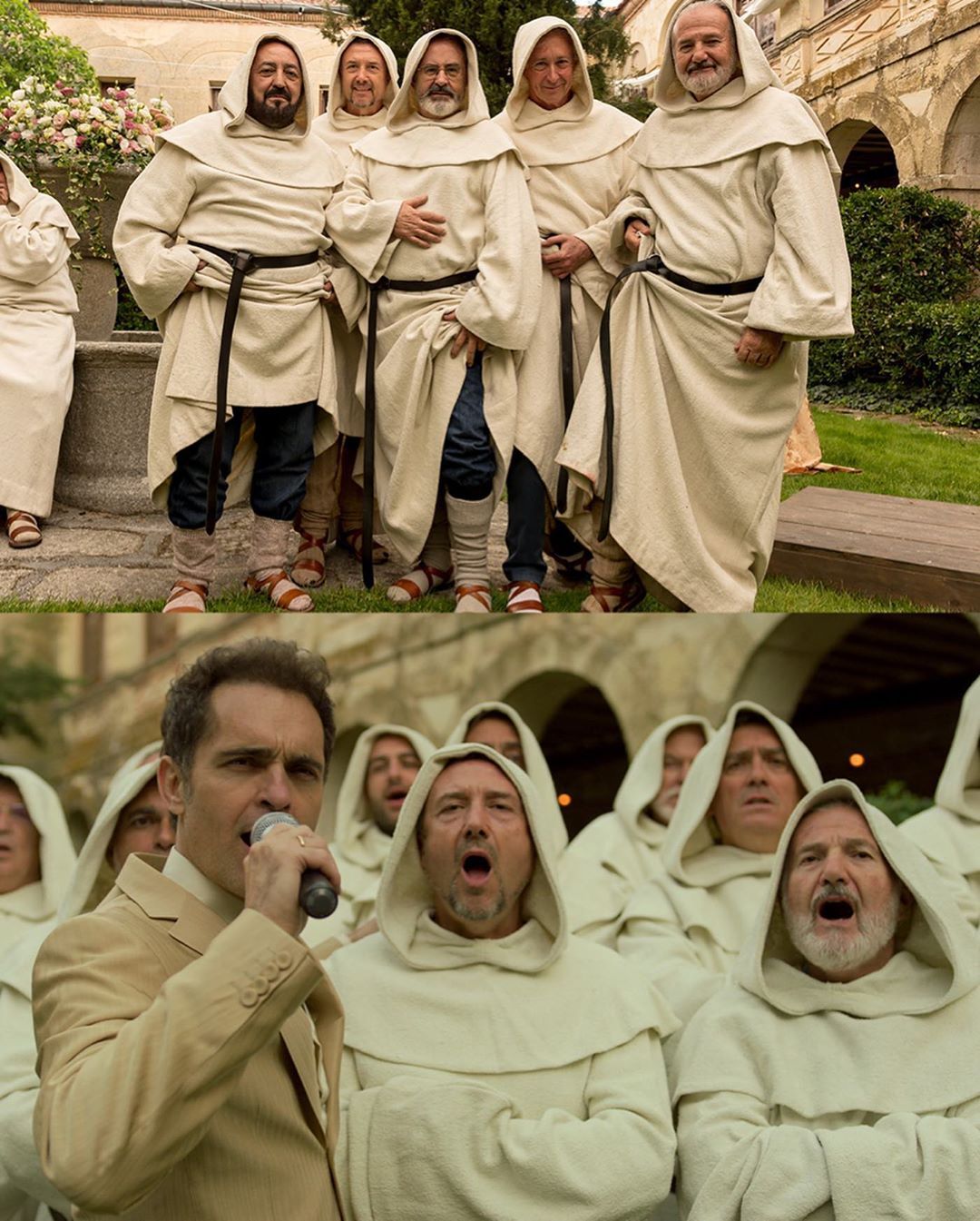 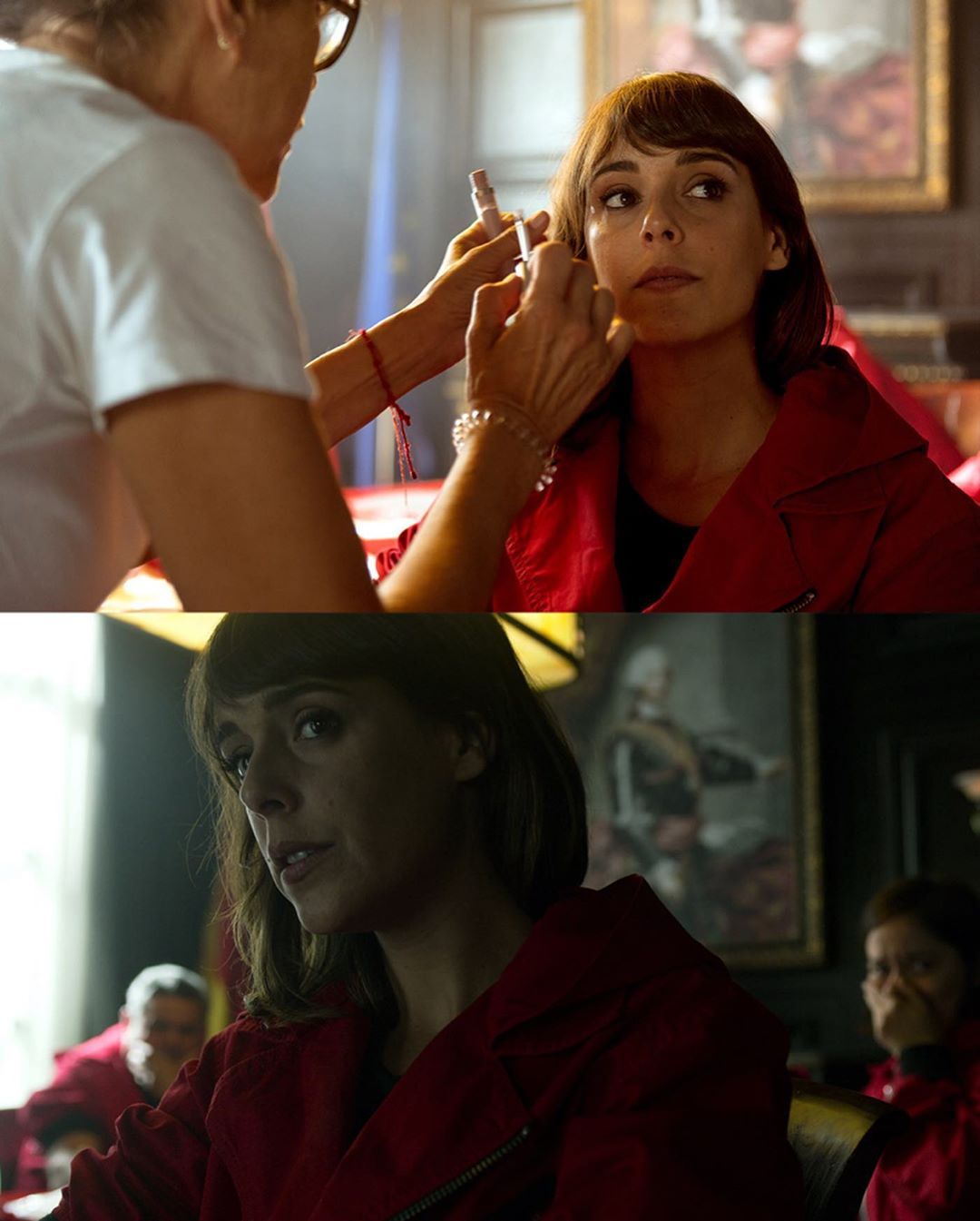 Updates for season 5 and 6 are supposed to be announced mid-May. Most of the Money Heist cast from season 4 will be brought back. However, Alba Flores who played Nairobi till now will not return except maybe for some flashback scenes. However, nothing has been confirmed as of yet.

PEOPLE HAVE PLEDGED SO FAR
LATEST NEWS
View all
16 hours ago
Youtube sensation Harsh Beniwal loses 11 kilos in a matter of days; see before & after pic
16 hours ago
Fuller House cast is studded with popular names from Jodie Sweetin to Candace Cameron Bure
16 hours ago
'Paatal Lok': National Minorities Commission calls for action, complains to Delhi Police
21 hours ago
Defending Jacob ending explained: Did Jacob Barber murder Ben Rifkin?
14 hours ago
Where was Cardinal filmed? Check out all the shooting locations for the show