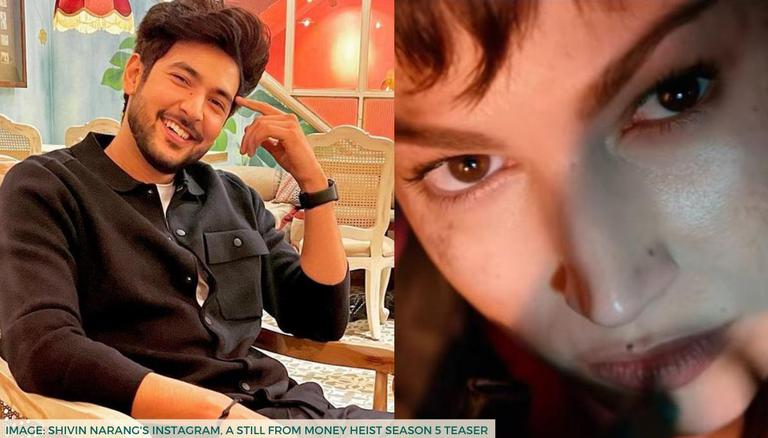 Money Heist is one of the most-watched shows on Netflix. The Spanish show has fans stretched out across the globe. The fourth season of the show came with the heart-breaking death of Nairobi. But on Monday Netflix dropped the Money Heist Season 5 teaser and has added anticipation to the show’s finale. The moment the teaser dropped many fans were quick to share their excitement about it on social media.

TV actor Shivin Narang was one of them. The Beyhadh actor took to Instagram and shared the Money Heist Season 5 teaser in his stories. In his first Instagram story, Shivin shared the teaser and along with it he wrote, “Can’t wait”. The teaser continued in the next story and Shivin mentioned the show iconic track, Bella Ciao. Take a look at Shivin Narang’s Instagram stories about Money Heist Season 5 below. 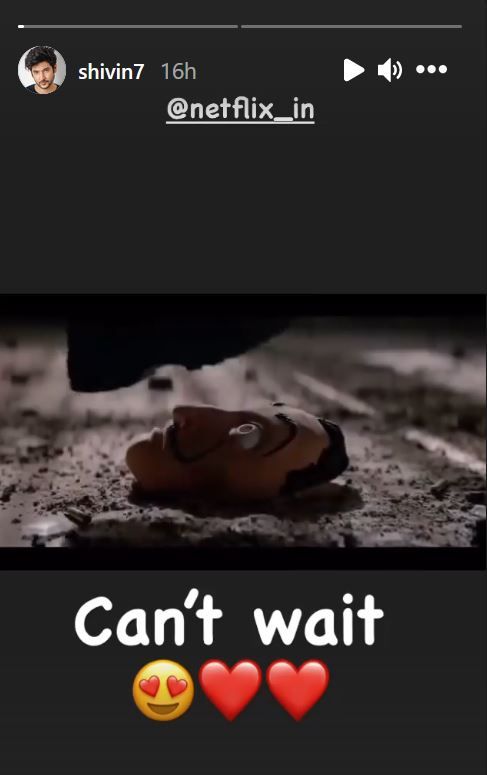 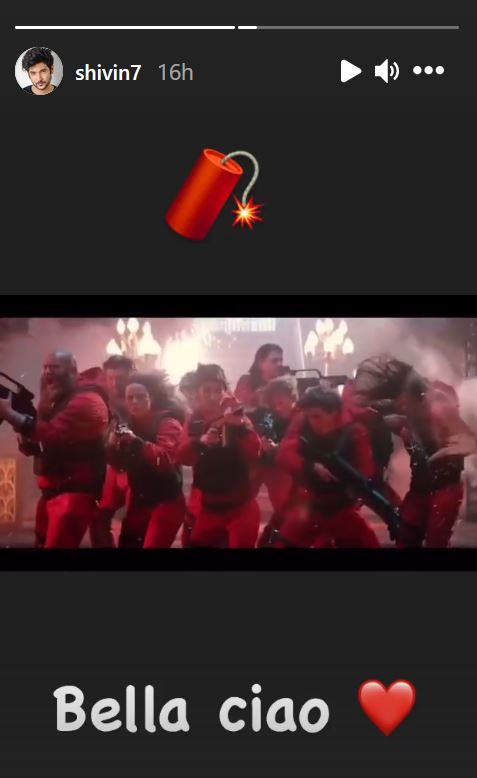 Money Heist Season 5 part 1 will premiere on the streaming platform on September 3 and the second part of the show’s finale will drop on December 3. The recently dropped teaser starts with somebody crushing the mask used by the team. This time, the war is open and there is no more hiding. Armed with guns, the team is under attack as they carry out the heist.

While they all are usually dependent on the Professor, this time even he is a hostage. Now everything boils down to how much the team is ready to sustain. Nairobi’s death was enough of a trigger for them to make this war a personal one. Now only time will tell if they end up carrying out the heist successful or they end up behind bars forever. Watch Money Heist Season 5 teaser below.