'Money Heist' season 5 finishes production and actor Úrsula Corberó aka Tokyo celebrated the wrap by sharing BTS photo with the cast. Check them out. 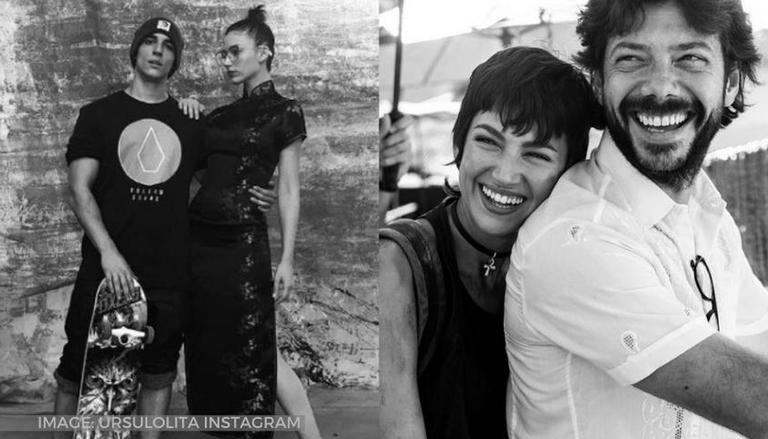 
Spanish crime drama series La casa de papel aka Money Heist has garnered much popularity over the years. Created by Álex Pina, it currently consists of four parts with 31 episodes. The show will conclude with its upcoming part. Shooting for the final season has wrapped up. Now, actor Úrsula Corberó, who plays Tokyo, has shared the behind-the-scenes pictures with the team to celebrate the occasion.

Úrsula Corberó has more than 20 million followers on Instagram and has been quite active on the social media platform. She has recently posted photos with Money Heist season 5 cast as filming wraps up. The images have Professor, Rio, Nairobi, Berlin, and others as they spent time in between shots.

Corberó expressed her emotions as she shared Money Heist season 5 BTS pictures. She mentioned that she will miss her fellow co-stars. The actor stated that she hopes they made the final season that everyone deserves. Take a look at her post below:

Úrsula Corberó's photos with Money Heist season 5 cast caught much attention. Many left heart eyes and red heart emoticons in the comment section. Some even wrote that they will miss the team and the series. The post has crossed four million likes and 24K comments. Check out a few reactions below: 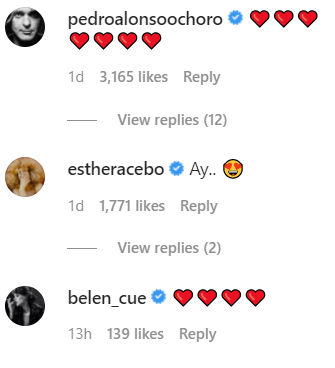 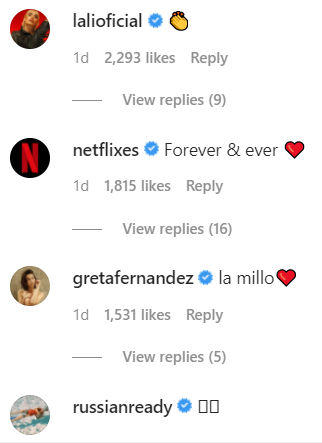 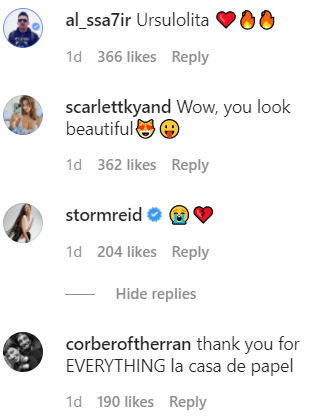 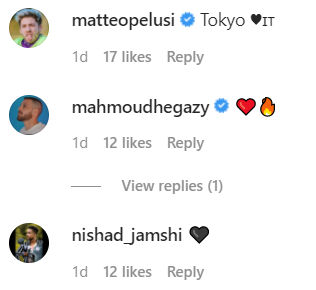 Money Heist part 5 cast includes Álvaro Morte, Miguel Herrán, Itziar Ituño, Jaime Lorente, Esther Acebo, Enrique Arce, Rodrigo de la Serna, Najwa Nimri, and others. The series will continue from where the previous one left, the Professor facing Alicia Sierra with a gun in his face. There are speculations that Sierra could join the Professor as she herself is now hated by the people and her own team. The two could work together to help the team exit the Bank of Spain.

Money Heist Season 5 release date is expected to be 2022 on Netflix. However, as the shooting has wrapped in mid-2021, there is a chance that it could arrive later this year. An official announcement is yet to be made. Fans are excited to see how the story concludes.