Pedro Alonso who rose to global fame for his stint as Berlin in Money Heist has now taken to his social media to thank everyone who wished him on his birthday. 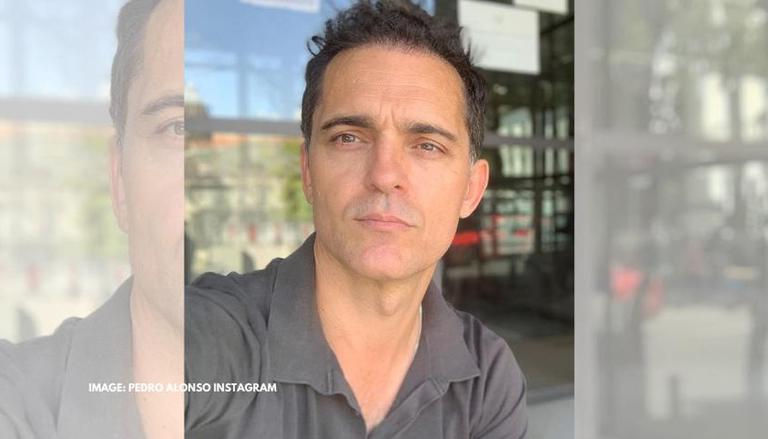 
Money Heist fame Pedro Alonso celebrated his 50th birthday on Monday, June 21. On the special occasion, fans from all around the world dropped umpteen wishes for the star on social media. Pedro Alonso who rose to global fame for his stint as Berlin in Money Heist has now taken to his social media to thank everyone who extended warm greetings for him on his special day.

The Money Heist actor, took to his Instagram space to share a slew of never-seen-before monochrome photos from his childhood days. In one photo, baby Pedro Alonso glares at the camera. In another, he poses alongside his brother Paul and mother Purita. The star travelled down the memory lane and refreshed fun memories of his childhood and while doing so, he also thanked his fans who ended up showering tons of affection on him. Pedro Alonso said,

50 and welcome to summer.
Thanks to life and to all of you, known or not, who send me tons and tons of affection.
It goes for you guys!
(In the second photo with my beloved brother Paul, my twin, to whom another 50 falls. And with my precious mother, Purita, whom I also thank for giving us life and for her blessed energy to sustain us.  I love you guys :)

Upon seeing the post, fans were quick to bid congratulations to the actor. Many wrote, “Felicidades” (Congratulations in Spanish) in the comment section of the post. Here’s taking a quick look at how fans are reacting online: 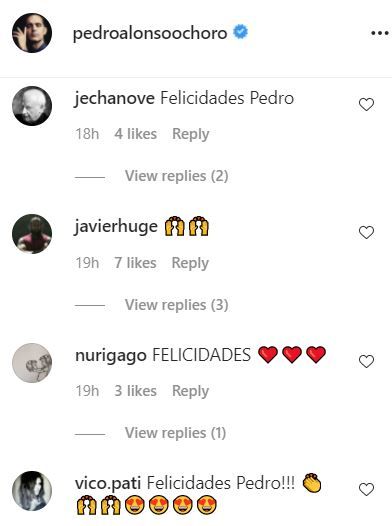 Recently, the actor also gave a special tribute to his entire team of the hit show Money Heist. As the shooting of the series reached its end, Pedro enunciated, “I don't feel this is the time to speak. Just thank you. To all of you. From the bottom of my heart. I know it was more than a dream #thisistheend @vancouvermediaproducciones @netflixes”. The emotional note was accompanied by a group photo of the entire cast of the show, in their signature red heist uniform. Take a look at the post shared by the actor below: