After the exhausting process, the makers have finally found their Prince William and Kate Middleton for the hit drama The Crown. 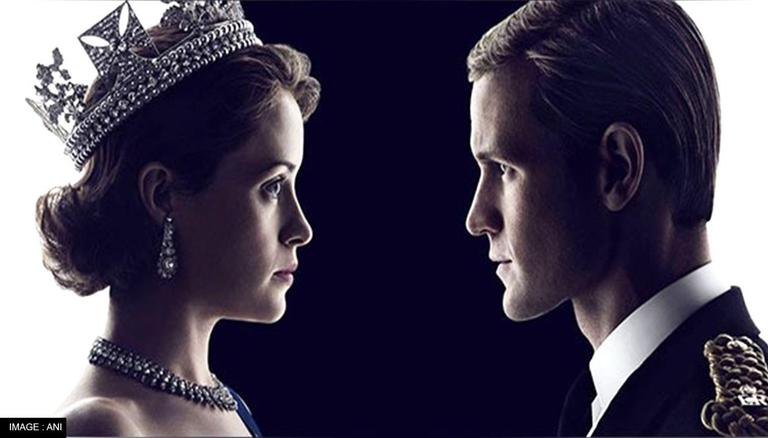 
The makers of hit Netflix series The Crown have finally got their cast for Season 6.  After the exhausting process, the makers have finally found their Prince William and Kate Middleton for the hit drama. As per Deadline, the producers of the show have chosen two actors for the role of Prince William, as he goes from teenager to a young adult in the latest season.

Talking about The Crown cast, then Rufus Kampa will appear in the episodes that show how the British Royal Family managed the tragic death of William’s mother, Diana, Princess of Wales, who died in August 1997. Meanwhile, McVey's role will include William’s affair with Kate, including how they met when both were studying Art History at the University of St Andrews in Fife, Scotland in 2001. The couple, married in 2011, are now the Duke and Duchess of Cambridge.

While the role of Kate Middleton will be played by a newcomer Bellamy. She and Kampa were auditioned by casting directors after giving self-taped videos following a casting call on social media, as per Deadline.